Rubio gets an assist from D.C. council to rename street in front of Russian embassy after slain opposition leader 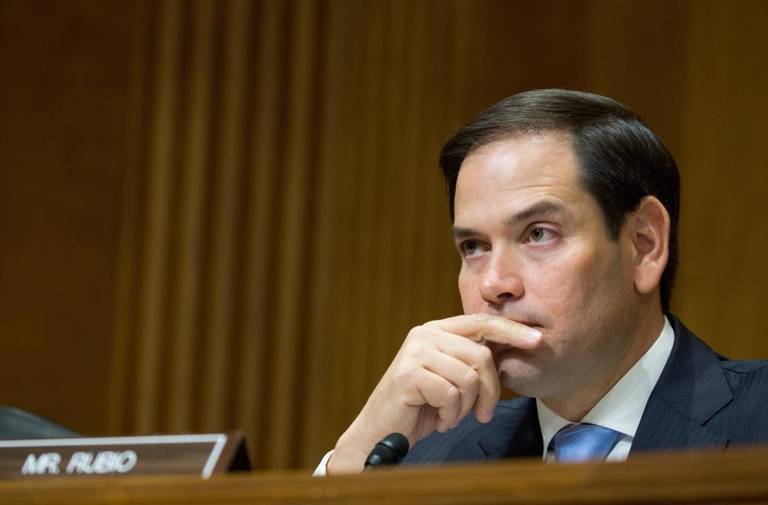 via WAMU 88.5 in Washington

Ask anyone where the Russian Embassy is in D.C., and they’ll point you to the large diplomatic complex on Wisconsin Avenue NW. But the embassy may soon have a new address: 1 Boris Nemtsov Plaza.

A bill making its way through the Washington D.C. Council would symbolically rename the portion of Wisconsin Avenue directly in front of the embassy — between Davis Street and Edmunds Street — after the former Russian politician and longtime critic of President Vladimir Putin who was assassinated in Moscow in early 2015.

The idea was born earlier this year on Capitol Hill, where Sen. Marco Rubio introduced a bill to commemorate Nemtsov by making sure Russian diplomats coming in and out of the embassy couldn’t easily ignore his name. But after the bill stalled in the Senate, Rubio found a willing partner in Democrat Mary Cheh, who introduced her own bill in late October in the council. It will get its first hearing next week.

“People are being assassinated simply because they are agitating for democracy,” said Cheh. “That’s wrong, and if this a small way of us saying that’s wrong, I’m happy to do it.”