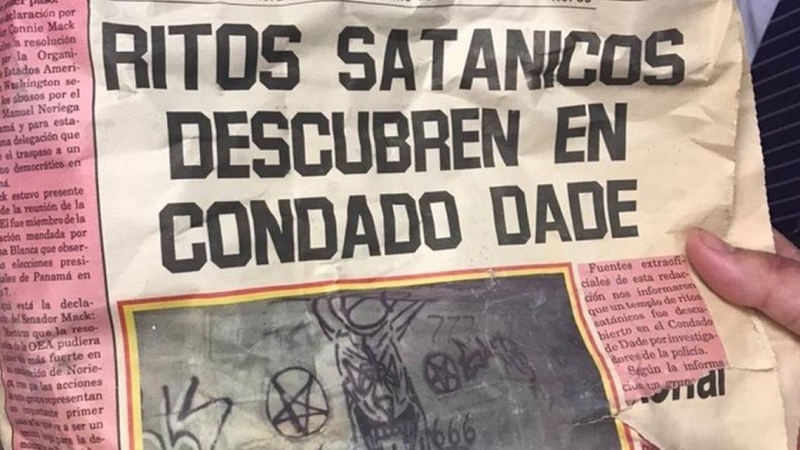 Manolo Reyes was apparently the ultimate Miami City Hall insider. It just took him 28 years to find out.

Reyes, an economist and Westland Hialeah Senior High teacher, tried six times to win an election to the city commission before breaking through this month at age 73. He was sworn in as Miami’s District 4 commissioner two weeks ago, finally ticking off one of the items on his personal bucket list.

But now that Reyes has won his way to public office, he’ll have to wait until he can actually occupy his public office.

Since Nov. 16, Reyes’ office has been undergoing renovations that according to Miami’s city manager have been planned for months in order to gut and clean the mold-ridden space, which was also damaged by Hurricane Irma. It’s not clear how much the work will cost, but City Manager Daniel Alfonso wrote a memo to Reyes noting that the city had budgeted $50,000 for standard renovations before finding unexpected water damage.

The construction has been a major inconvenience for Reyes and his staff, who represent Flagami and several other neighborhoods. But Reyes says it also revealed something unexpected: a June 1989 copy of Spanish-language periodico Combate that featured a picture of Satanic graffiti on the cover.

That was alarming, to be sure. Even more jarring, the journal also carried a photo inside of Reyes’ campaign kickoff that year.

Manolo Reyes says he and his staff found a June 1989 copy of Combate inside the wall of the District 4 office at Miami City Hall that included a photo of Reyes’ failed 1989 campaign launch. Reyes’ office is undergoing renovations and mold remediation.
“The workers found this old newspaper behind the Sheetrock,” said Reyes. “It was crazy.”
Read more here.