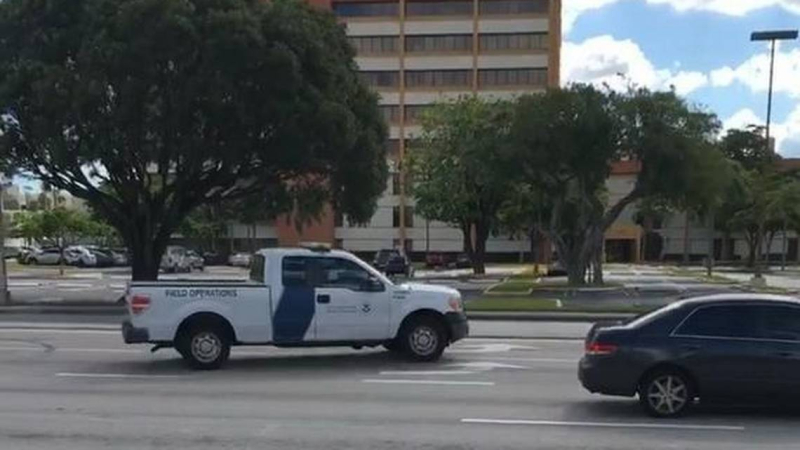 The protest was organized to demand the protection for Dreamers, those who were brought by their families to the United States as children even though they were undocumented immigrants.

Many of those participating— some elderly — launched a week-long hunger strike Friday, urging local politicians to fight the Trump administration’s repeal of the country’s Temporary Protected Status (TPS) program and the Deferred Action for Childhood Arrivals (DACA) program.

TPS is a program that protects foreign nationals — Hondurans, Salvadorans, Nicaraguans and Haitians — from being deported to their homelands amid instability and perilous conditions caused by armed conflict or natural disasters. The Obama-era DACA programs has allowed those who entered the U.S. illegally as minors to be protected from immediate deportation.