How the GOP tax overhaul could impact your kid’s education 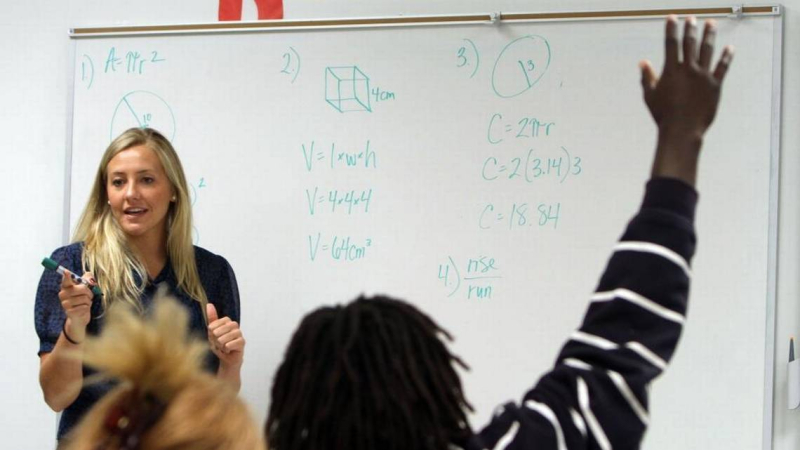 Experts are still analyzing what the GOP tax plan means for each state, but it could affect everything from how parents pay for private schools to the amount of money available for public education. Here’s a look at how the tax overhaul might impact Florida schools — and some of the proposed changes that didn’t make it into the final bill.

For some families, the GOP tax plan will make it easier to pay private school tuition.

The tax-advantaged 529 accounts many families use to save for college — because earnings aren’t subject to federal income tax — can now be used to save for K-12 private school tuition as well.

Supporters are cheering the provision as a victory for the school choice movement, which supports non-traditional education options such as charter schools and private school vouchers.

“It expands choice, it encourages families to save for education and it dramatically increases the flexibility on how families use 529 accounts,” said Thomas Carroll, the executive director of the #EdTaxCredit50 Coalition, a group pushing for the expansion of 529 accounts. “I just think it’s a tremendous opportunity for families to look at as an easier way to save money for the school of their choice.”

Ralph Arza, a former Florida legislator and the director of government relations for the Florida Charter School Alliance, said the tax legislation empowers parents to pick the best education option for their child.

“Children are expensive,” he said. “Any time you can help a family out by putting a few more dollars into the family account, I think that’s a very positive thing for our country.”

But critics argue that the provision will primarily aid wealthy families because low- and middle-income parents — who might already struggle to save for college — likely don’t have extra money to set aside for private school tuition.