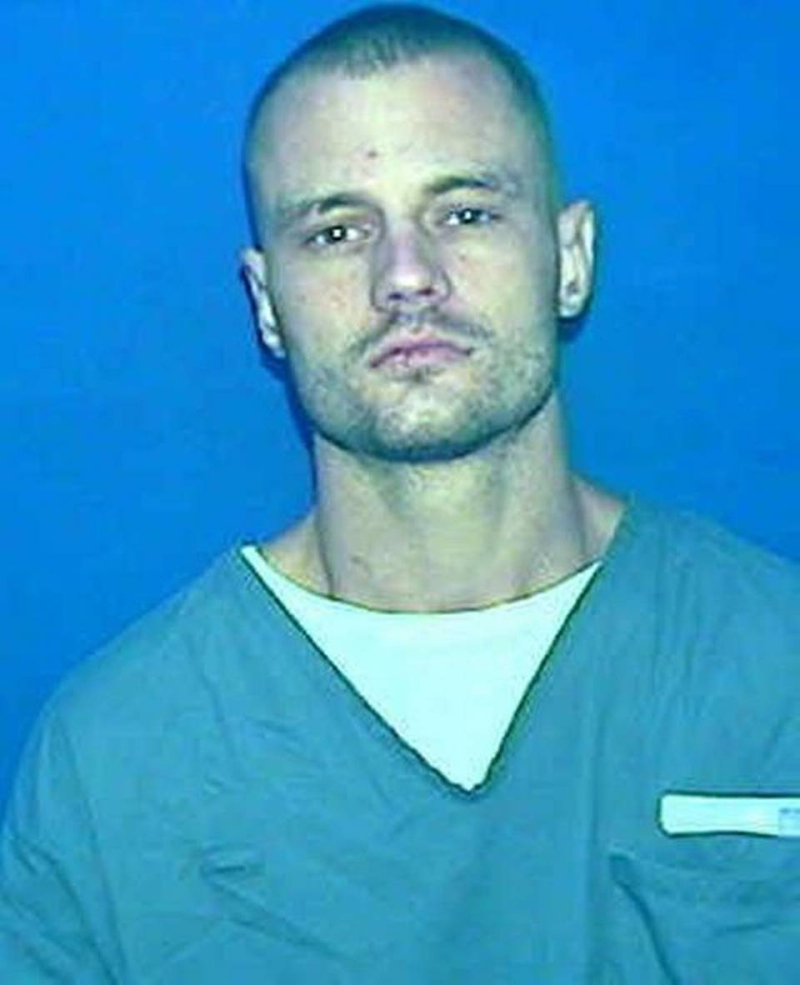 A group of Florida correctional officers excoriated a dead inmate on social media, saying that the 27-year-old prisoner — who suffered from a genetic blood disorder and died after being gassed by officers — deserved what he got.

The officers, writing on a private Facebook page for Florida corrections officers that has 6,000 members, called the inmate a “bitch,’’ an “assh---e,’’ and other expletives as part of a lengthy thread that followed the posting of a story published in the Miami Herald last Wednesday.

The Miami Herald could reach only two of those whose names were attached to the comments. One, who said he recently left the Florida Department of Corrections, acknowledged his post. Story here:

A news story told how an inmate was fatally gassed. Some guards are mocking the dead man.