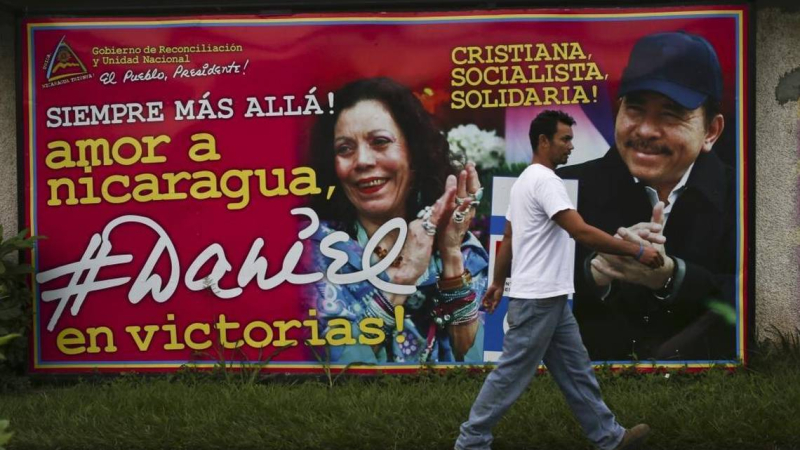 Florida Rep. Ileana Ros-Lehtinen is leading a bipartisan group of senators and representatives pressing Trump to consider imposing economic sanctions against the president of Nicaragua’s Supreme Electoral Council and a top Nicaraguan oil official connected to the Venezuela government, according to a letter obtained by McClatchy.

“We urge you to take immediate action to determine whether Nicaraguan nationals Roberto Jose Rivas Reyes and Francisco Lopez meet the criteria to be sanctioned in accordance with the law for human rights abuses, corruption, and illicit activity,” the lawmakers write in a joint letter.

The five Republican and five Democratic lawmakers are calling on Trump to investigate the officials under a law originally adopted to punish human rights abuses in Russia that has since been expanded globally.

They accuse Rivas Reyes, president of the Supreme Electoral Council, of overseeing fraudulent elections rigged to keep President Daniel Ortega Saavedra of the Sandinista National Liberation Front in power. And they accuse Lopez, vice president of Albanisa, a joint venture between the Venezuelan state owned-oil company, PDVSA, and its Nicaraguan counterpart, with corruption and profiting from improper loans.