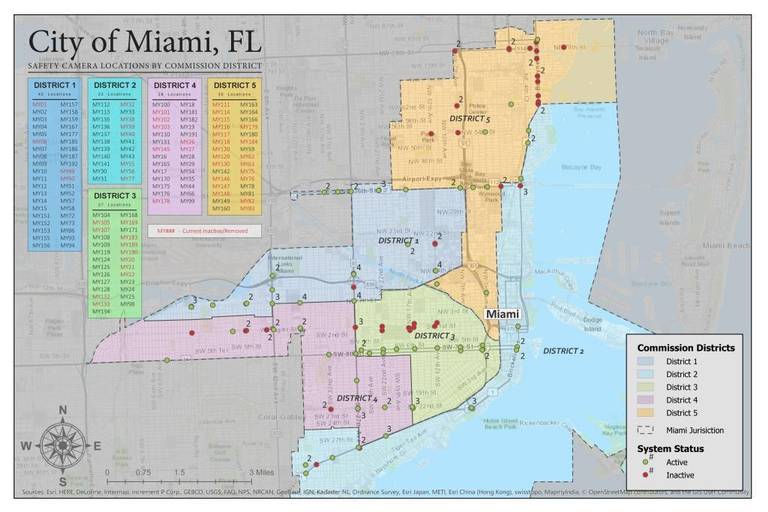 The days of wincing while driving through a Miami intersection on a yellow light will soon be over after city commissioners agreed Thursday to end their red light camera program early next year.

By a unanimous vote, Miami commissioners chose to cancel their 2010 contract with American Traffic Solutions to maintain and operate dozens of red light cameras around the city. The vote gives the company 60 days to wind down its lucrative operations in the city, and allows Mayor Francis Suarez and City Commissioner Joe Carollo to say they kept a campaign promise.

For drivers in the city, the cancellation of the contract means that their license tags will no longer be photographed and reported by cameras perched above intersections around the city, although cameras will still exist elsewhere in Miami-Dade County. Citations running $158 a pop will vanish along with the cameras, but anyone hit with one before the program ends should still expect to deal with it.