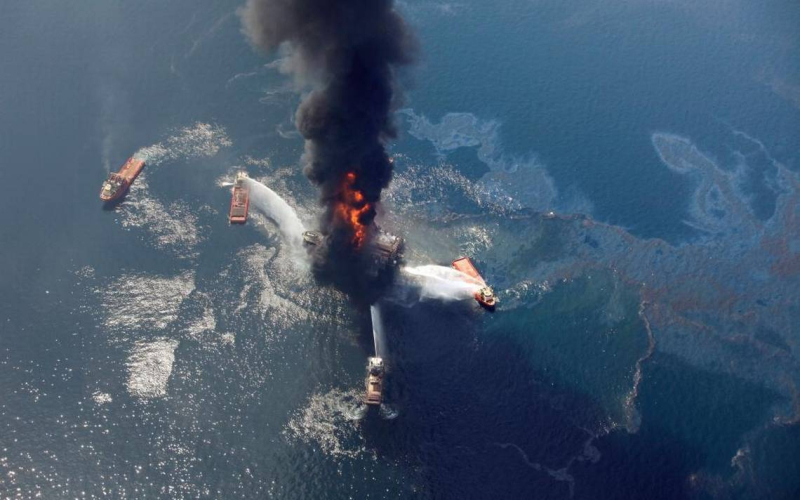 Republicans have little room for dissension as they debate a plan to overhaul the nation’s tax system, and the Senate wooed Alaska Sen. Lisa Murkowski by including a provision that allows oil exploration in a portion of Alaska’s North Slope.

“For decades, Congress has voted to prohibit oil and gas development in the Refuge, with the overwhelming support of the American public,” the letter said. “Support for this protection remains strong today. After years of debate, the Arctic Refuge stands as a symbol of our nation’s strong and enduring natural legacy.”

Their effort didn’t work. The Alaska drilling provision was included in the Senate’s bill, and Murkowski, a key swing vote who voted against repealing Obamacare earlier this year, praised its inclusion.

“Tonight is a critical milestone in our efforts to secure Alaska’s future,” Murkowski said in a statement after the Senate bill passed by a 51-49 vote. “Opening the 1002 Area and tax reform both stand on their own, but combining them into the same bill, and then successfully passing that bill, makes this a great day to be an Alaskan.”

Alaskan lawmakers have tried to expand drilling access in the state’s oil-rich North Slope for years, but they have been unable to do so. A late-night amendment to the Senate tax bill by Washington Sen. Maria Cantwell that would have stopped oil drilling in the Arctic National Wildlife Refuge failed by a 48-52 vote.

Curbelo’s office said tying oil drilling to taxes doesn’t make sense, but they stopped short of saying that he’ll vote against the final bill if it includes the Arctic drilling provision.

“Congressman Curbelo strongly believes the tax proposal is not the appropriate venue for addressing ANWR (Arctic National Wildlife Refuge),” Curbelo spokesperson Joanna Rodriguez said in a statement. “He made that clear to House and Senate Leadership last week and will continue to work with his colleagues on both sides of the aisle on legislation that focuses on reforming our tax code and giving South Florida families the chance to keep more of their hard-earned paychecks, not a debate about Arctic drilling.”