« Florida Dem accused of sexual harassment gets support from Congress | Main | This Democrat for Congress attended a Ted Cruz fundraiser. But ‘didn’t give a dime.’ » 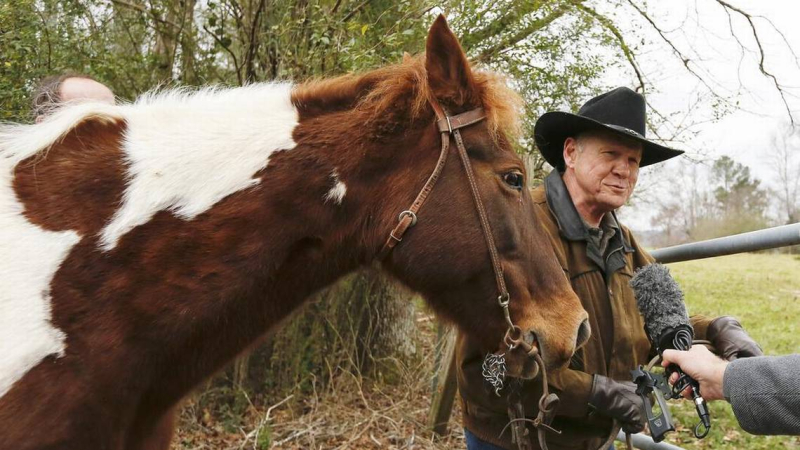 It's all about Alabama today as the U.S. Senate race comes to a dramatic conclusion.

Here's what some prominent Florida Republicans had to say about Roy Moore, who would have easily won the race against Democrat Doug Jones had sexual misconduct allegations not surfaced.

"I think these accusers are very credible. … I think we're going to learn even more as this goes on, and even if he's elected to the Senate, I think there's going to be a process … that could reveal more and be very potentially problematic for him. In fact, I guarantee it would be."

"Whether it's Roy Moore or what you read about the media reports from California or D.C. or Tallahassee, it's disgusting. So, if any of those allegations are true, he ought to resign."

The governor was then asked if a different threshold exists regarding predatory behavior with minors.

"I think whether it's minors, whether it's women, anybody. I mean, let's think about it. We all have children. We have nieces and nephews. I have daughters. Now I have grandsons. I expect people to be treated with respect. That's what you always expect. So, if the allegations are true, he has to get out," Scott said.

"As the father of two teenage girls, there can't seriously be a question of my position. Roy Moore should step aside."

"I find the accusations repulsive. I believe that for the good of the people of Alabama, Roy Moore should drop out of the race."

"This is not a question of innocence or guilt like in a criminal proceeding, this is a question of what's right and what's wrong. And acknowledging that you're dating teenagers when you're 32 year old as assistant state attorney is wrong. It's just plain wrong."