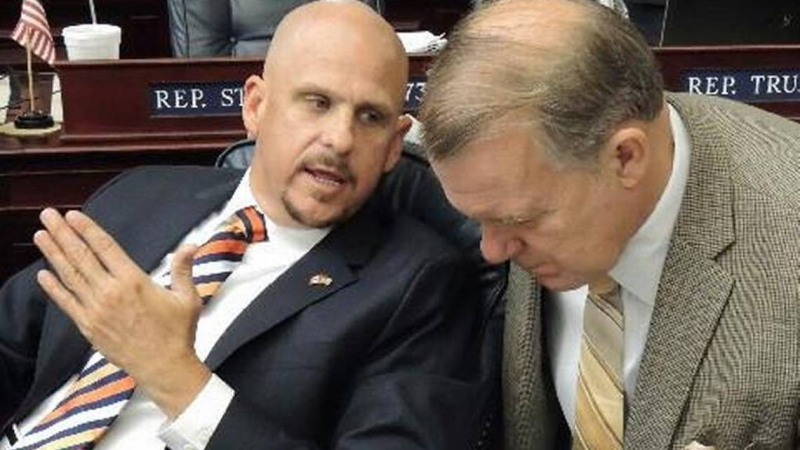 Gov. Rick Scott’s appointee to the powerful board that regulates Florida utilities resigned Monday after a state senator said he made “vulgar and inappropriate gestures” to her last year.

Former Rep. Ritch Workman of Melbourne will not serve on the Public Service Commission as a result.

The PSC considers all rate requests by electric and gas utilities in Florida.

In the latest sexual harassment revelation to rock Florida’s capital, Workman’s resignation on Monday came minutes after Sen. Lizbeth Benacquisto, a Fort Myers Republican, issued a statement in which she said he repeatedly made “vulgar and inappropriate” gestures toward her at a public event, even after she asked him to stop.