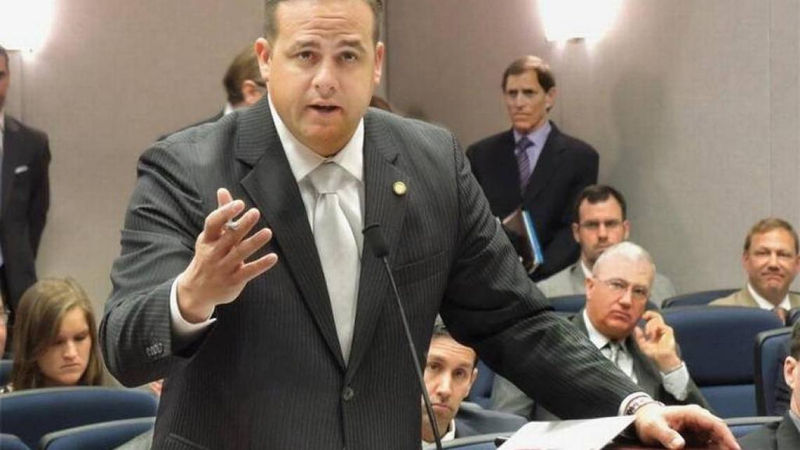 Ever since Frank Artiles was forced to resign his Florida Senate seat last year, leaders of the state’s upper chamber have been looking over their shoulders, worried that their former colleague was out for revenge.

Jeff Clemens, the incoming Senate Democratic leader, admitted in October to an affair with a lobbyist and then resigned. Jack Latvala, a powerful Republican with gubernatorial aspirations, stepped down in January following multiple accusations of sexual harassment.

Then last week, as lawmakers opened this year’s legislative session, Oscar Braynon and Anitere Flores, both senior members of the Senate, admitted to having a bipartisan affairafter someone posted a hidden camera in the hallway of the condo building where they each have apartments and created an anonymous website dedicated to their infidelity.

Now, in the aftermath, Artiles is looking around at a different political landscape and wondering whether his political career isn’t dead after all.

In an interview with the Miami Herald, the Miami Republican, who resigned last year after an alcohol-fueled tirade in a Tallahassee bar, dismissed speculation that he had hired private investigators after his ouster in order to tail his enemies in the Florida Senate and expose their dirt. He also said he believes the district that elected him never stopped supporting him, and that he’s been emboldened to try and return to office after watching scandal after scandal trump his own political implosion.

“I want to finish what I started and clear my name,” he said.