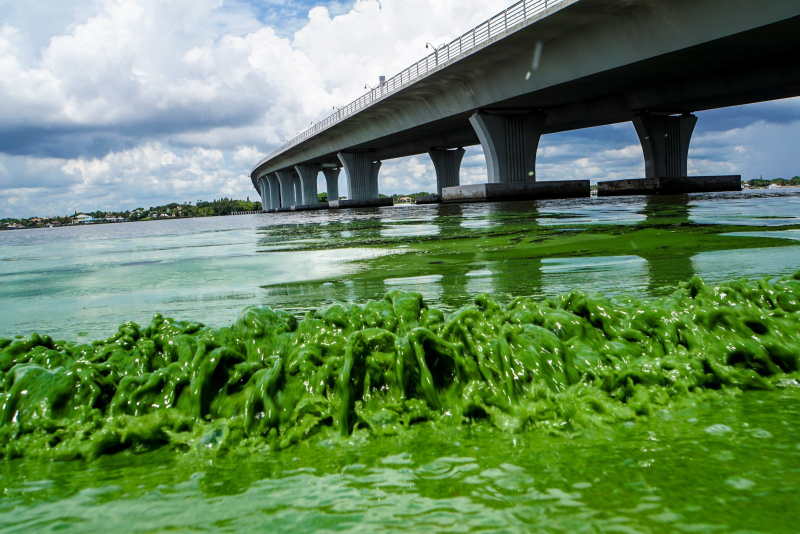 Two days before lawmakers are set to discuss a massive Everglades reservoir, things are getting complicated.

On Tuesday, Florida environmentalists urged Gov. Rick Scott to step in and fix a design they say does too little to store and clean polluted water needed to repair the suffering Everglades. Meanwhile, the U.S. Army Corps of Engineers, the state's partner in fixing the old flood control system that broke the River of Grass, has so far not followed through on a deal to help plan the project.

In a letter signed by the Everglades Coalition's 62 member organizations, who met over the weekend, co-chairs Mark Perry and Michael Baldwin said the South Florida Water Management District failed to design a project big enough to both store and treat water. Last year lawmakers approved the reservoir after repeated releases of dirty water from Lake Okeechobee left the Treasure Coast coated with slimy algae. The law allowed the district to use land set aside for a previous reservoir, or swap state-owned land with surrounding property owners to increase the size of the reservoir, but not take land through imminent domain.

Environmentalists say five alternatives drafted by the district fail to do the trick because they fail to explore land swaps or consider the potential environmental benefits in a best case scenario, a requirement under federal rules.

In addition, two deep water alternatives may not provide enough clean water, they say. And three larger alternatives convert an existing shallow treatment basin - that has dramatically cleaned up polluted water coming from the lake and sugar fields - to part of the deeper reservoir. Converting that feature could jeopardize the state's legal settlement over federal Clean Water Violations.

"We are deeply concerned that the limited array of alternatives...will result in a reservoir plan that is neither cost-effective nor likely to be approved by the U.S. Army Corps of Engineers and Congress," Perry and Baldwin wrote.

The Corps' silence on the project has also infuriated the district's governing board.

Back in November, the Corps agreed to work on the project if the district paid for the services since the Corps hadn't budgeted for the work. But, according to the district, the deal fell apart over the scope of the work and, according to a December letter from district Executive Director Ernie Marks, led to "numerous roadblocks and course changes." At a district meeting last week, governing board members slammed the agency for not holding up its end of the bargain.

"It's unacceptable," board member Federico Fernandez said. "It's troubled me to no end to see you folks pull off a herculean effort and then have to put in time and a half to prognosticate what shouldn’t be unclear."

The district is scheduled to provide an update to the Senate's Appropriations Committee on Thursday.