How will Florida’s marijuana industry be affected by the change in federal policies? 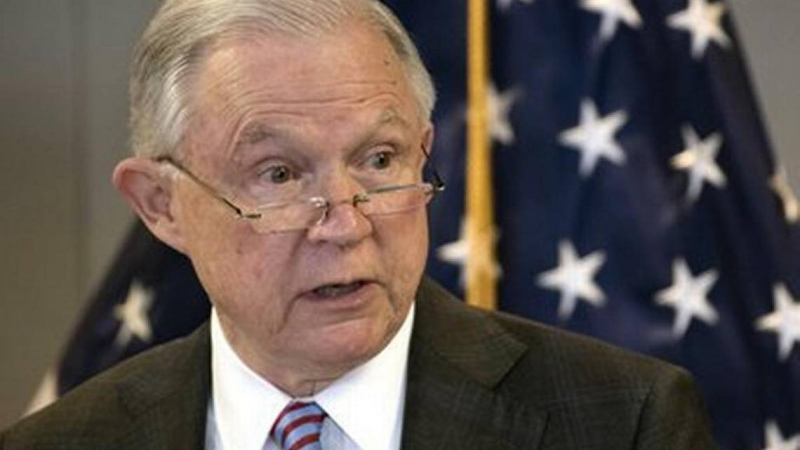 U.S. Attorney General Jeff Sessions on Thursday rescinded several Justice Department policies that gave states and deep-pocketed investors the comfort to create and invest in legal marijuana markets. His action left thousands of cannabis patients in Florida and around the county uncertain about whether their medication will once again be treated like an illicit narcotic by federal authorities.

In a move that has been anticipated since he was tapped last year as President Trump’s top law enforcement official, Sessions announced a “return to the rule of law” in striking Obama-era guidelines that largely left enforcement of marijuana laws to the states in the 29 jurisdictions that have legalized cannabis for medicinal and recreational use. Those policies and guidelines discouraged prosecutors from targeting local industries and helped states, companies and banks handle marijuana and cannabis cash with little fear of consequences.

Sessions, who has compared pot to heroin, said in a statement that the judgment on when and whether to enforce federal marijuana laws remains in the hands of the federal prosecutors who work for him. “Today’s memo on federal marijuana enforcement simply directs all U.S. Attorneys to use previously established prosecutorial principles that provide them all the necessary tools to disrupt criminal organizations, tackle the growing drug crisis, and thwart violent crime across our country.”

Federal authorities aren’t expected to go after individual users. But whether the changes would result in result in the targeting of commercial sales or a crackdown on Florida’s 13 licensed cultivators and distributors remains to be seen. A spokeswoman for Florida’s Office of Medical Marijuana Use said, “We will review any changes to federal policy and continue to follow Florida law.”