« NOAA gets $400 million in disaster funds in latest spending bill | Main | Miami wants rail permits. Trump: ‘We’ll get them for you so fast your head will spin.’ » 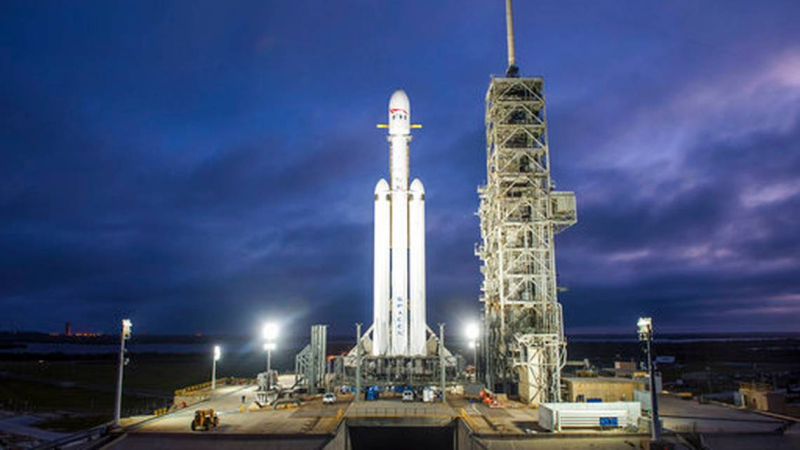 Florida Sen. Bill Nelson, the only member of Congress who's been to space, had sharp words for President Donald Trump's proposal to cut funding for the International Space Station in 2025 as part of his 2019 budget framework released on Monday.

"The administration’s budget for NASA is a nonstarter. If we’re ever going to get to Mars with humans on board and return them safely, then we need a larger funding increase for NASA. The proposal would also end support for the International Space Station in 2025 and make deep cuts to popular education and science programs," Nelson said in a statement. "Turning off the lights and walking away from our sole outpost in space at a time when we’re pushing the frontiers of exploration makes no sense."

Nelson, the ranking member of the Senate Commerce Committee which has oversight of NASA, is a strong proponent of robust NASA funding and getting astronauts to Mars sometime in the 2030s.