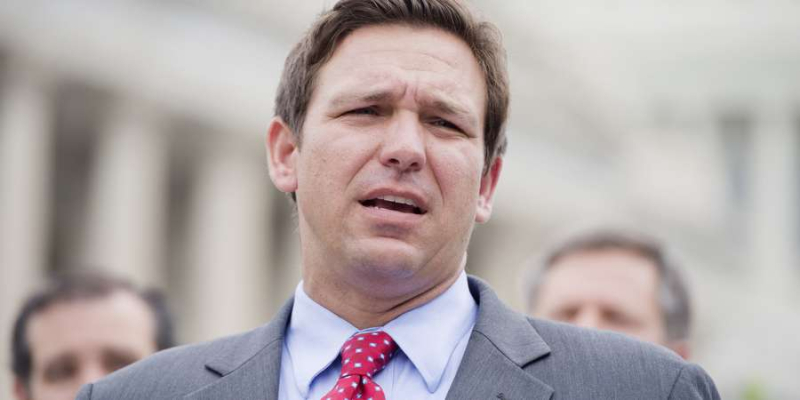 If he weren't running for governor, Rep. Ron DeSantis could be counted on to vote against the sprawling, two-year budget deal before Congress.

Conservative groups — including the Freedom Caucus DeSantis helped found and the Club for Growth that was key to him becoming a congressman — have mounted opposition to the deal.

"The House Freedom Caucus opposes the deal to raise spending caps on discretionary spending by nearly $300 billion over two years," read a statement. "We support funding for our military, but growing the size of government by 13 percent adds to the swamp instead of draining it. This is not what the American people sent us here to do."

But DeSantis is running for governor and the deal carries numerous benefits for Florida, not least of which is billions in disaster relief.

Imagine if DeSantis were to vote against help for the citrus industry. It would hand Ag Commissioner Adam Putnam a sharp attack point in the GOP primary.

Then again, voting for the deal would raise questions of DeSantis' fealty to the conservative cause.

His office did not respond to a question Thursday on how he'd vote.