« Legislators describe haunting visit to Parkland high school after massacre | Main | Florida is afraid of its prison system. Senators have ideas to fix it but can they get them through the House? » 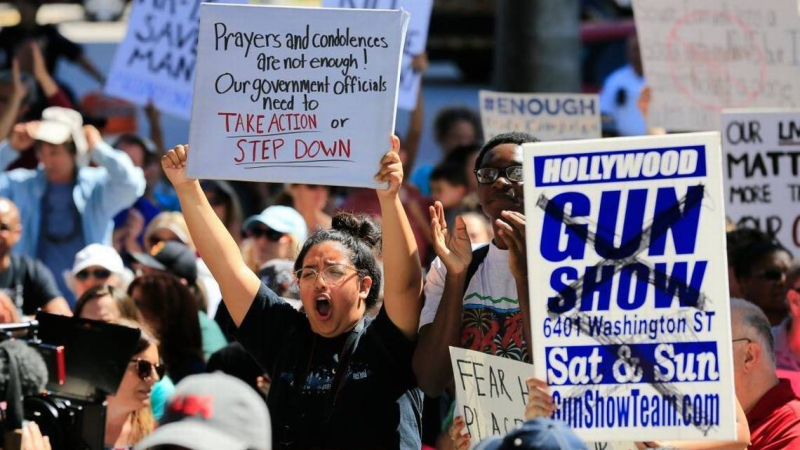 One hundred students from Marjory Stoneman Douglas High School will travel to Tallahassee for a Wednesday march on the state Capitol in the first organized protest of their #NeverAgain movement.

Their demand: that Florida legislators use the remaining three weeks of the annual session to revise state mental health and gun laws to forestall a repeat of the Parkland school shooting that left 17 dead.

“It really needs to be recognized that they need to stop fighting each other and starting working together,’’ said Jaclyn Corin, 17, junior class president and a survivor of the shooting, who conceived the idea for the two-day trip. “This has to be the last school this happens to.”

The students and about 15 parent chaperones will travel to Tallahassee by bus on Tuesday in advance of small-group meetings with legislators that are planned for Wednesday, then return later that day. They leave following a Tuesday morning funeral of Carmen Schentrup, 16, who was killed when their former classmate, Nikolas Cruz, killed students and teachers with an AR-15 on Valentine’s Day. Story here.