« Where South Floridians in Congress stand on gun legislation | Main | Governor Scott: 'My goal is to move the needle' » 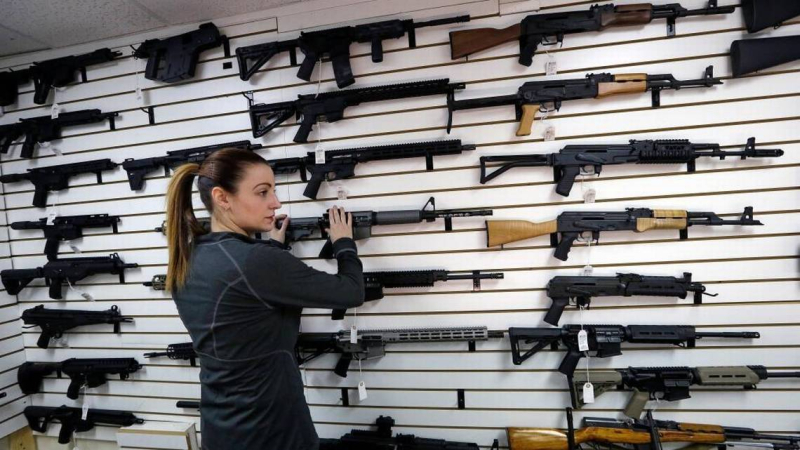 In what could signal the start of a shift in Republican politics, some GOP donors and officials in Florida are urging their political networks to consider some gun control measures and buck their party's longstanding refusal to even engage in the debate.

"I already have impressed upon people I talk to, the way the law is now is incorrect, it's wrong, it's a moral obligation to make certain changes to the law," said Ronald Krongold, a Miami-based board member of the Republican Jewish Coalition, speaking with McClatchy several days after a gunman in Parkland, Florida, killed 17 people in a school shooting. The interview also came hours before President Donald Trump moved to ban "bump stocks," which make semi-automatic weapons shoot much more rapidly.

Krongold said he's not issuing ultimatums, but that “this issue could influence who I support and who I don’t."

Major GOP donor Al Hoffman Jr., also of Florida, went further over the weekend, indicating to top GOP officials there that he would not support candidates or organizations that didn't back a new assault weapons ban, The New York Times reported.

Those remarks come as the Florida legislature scrambles to respond to last week’s shooting at Marjory Stoneman Douglas High School that resulted in the deaths of 14 students and three faculty members over the course of six minutes. While there appears to be little GOP appetite for banning high-powered assault weapons —on Tuesday, the Florida House voted down a measure to even consider a bill that would ban them — incoming Florida Senate President Bill Galvano, a Republican, is promoting a slate of other ideas. Those include a "gun violence restraining order" which could keep certain at-risk individuals from accessing firearms, as well as raising the age for purchasing and possessing semi-automatic firearms, and banning bump stocks. On the last measure, he has an ally in Trump, who announced Tuesday that he has asked the Justice Department to pursue regulations that would ban bump stocks.