« What do Emeril Lagasse, Pitbull and the Florida House have in common? A lawsuit soon coming to a close | Main | It's Week 6 of the session in Tallahassee. Do you know where your governor is? » 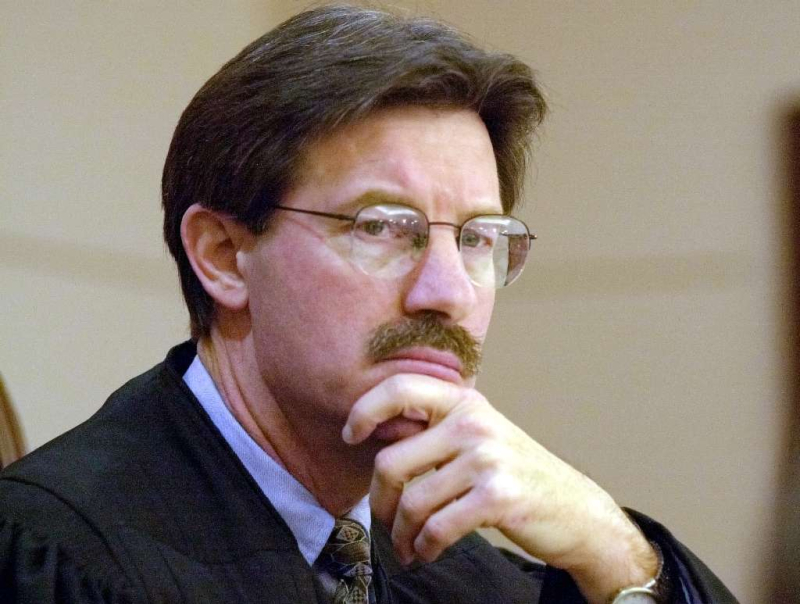 State officials are appealing a court decision last month that ruled a 24-hour waiting period for abortions is unconstitutional, extending a legal fight that has brewed since the controversial law in question was enacted in 2015.

The law, which requires visiting a doctor a full day before obtaining an abortion, has been largely blocked for most of the time since it was signed by Gov. Rick Scott in June 2015. After a series of lower courts batted around an injunction stopping the law, the state Supreme Court blocked the waiting period in April 2016 while it heard the case. It then handed the case back to a lower court last February with a temporary injunction on the law, saying it had a “substantial likelihood” of being unconstitutional.

Lewis’ decision in January ruled the law was unconstitutional outright. In the ruling, Lewis wrote the state failed to show that the waiting period satisfied a “compelling state interest” and suggested it was unduly restrictive.

The state’s notice of appeal Thursday does not detail its expected arguments to the 1st District Court of Appeal. Lauren Schenone, a spokeswoman for Gov. Rick Scott, said "a full legal briefing will be filed by the Solicitor General's office in the weeks to come.”

Nancy Abudu, legal director of the ACLU of Florida, said the state is pushing the case back up through courts where it has already been considered.

“The fact that they exhausted that route and are exhausting it again show their commitment to enforcing this law,” she said. “We will reiterate the arguments that we've already successfully raised… This is an area of women's rights that remains under constant attack in Florida.”