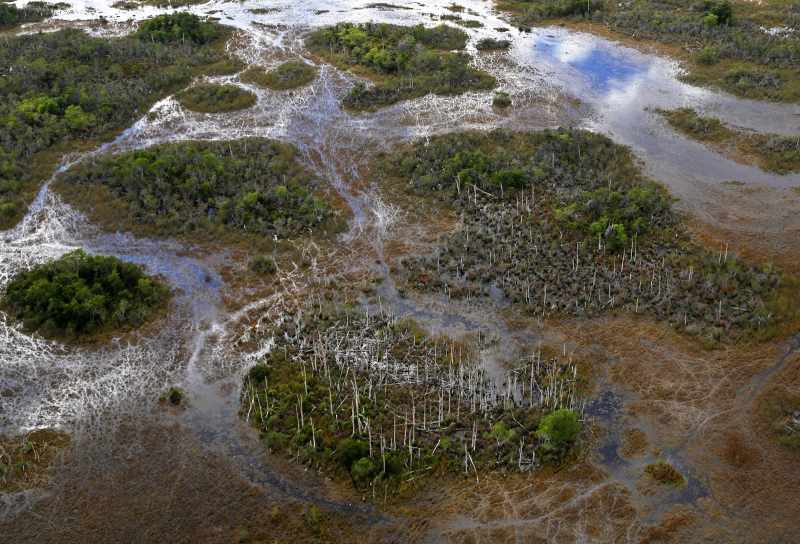 Florida and its federal environmental partners seem to be having a Kumbaya moment.

Over the last month, the South Florida Water Management District and U.S. Fish and Wildlife Service, frequently at odds over protecting endangered species and water management, solved two thorny problems: a land swap the district needed to expand a marsh to clean water and and standoff over the Loxahatchee National Wildlife Refuge. On Thursday, the district agreed to renew a 20-year refuge lease after finalizing the land swap, ending the two-year old dispute.

"We all know it takes a team effort," said the Service's Atlanta-based deputy regional director, Mike Oetker, who attended the governing board meeting in person this week to offer his thanks. 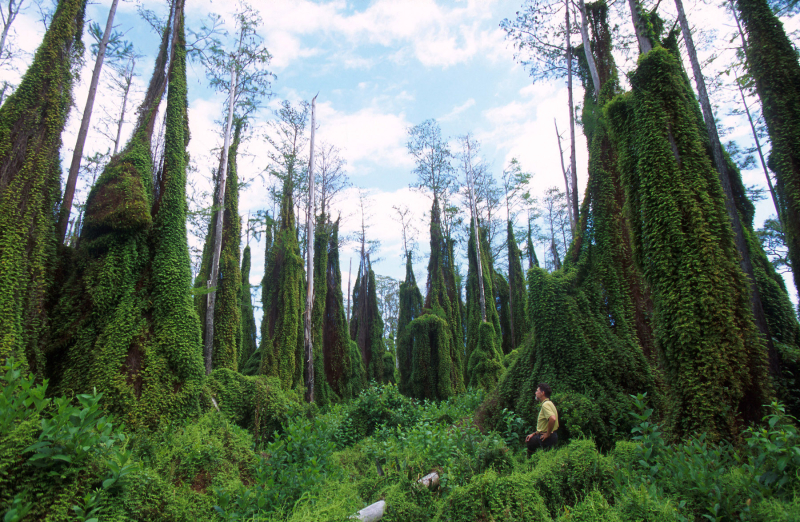 In 2016, the district's combative former director, Pete Antonacci, threatened to cancel the Service's lease for the 65-year-old refuge on 144,000 acres west of Boynton Beach, infuriating environmentalists who collected more than 67,000 signatures for a petition sent to Gov. Rick Scott. Antonacci claimed the Service had violated its lease by failing to control Old World climbing fern, an aggressive invasive plant that escaped a Martin County nursery in 1955 and now grows in two-thirds of the state.

But environmentalists suspected the motive was more sinister.

Florida has long struggled to meet strict water quality standards for water it discharges onto federal land under a settlement with the U.S. Environmental Protection Agency. Booting the refuge off the land and returning it to state control might mean the standard no longer applied. The move caught refuge supporters off guard. Nancy Marshall, whose husband was a fierce defender of the refuge named for his uncle before his death in 2015, said disputes with the state were not uncommon, but usually got resolved.

Nathaniel Reed, the assistant Secretary of the Interior under Richard Nixon and Gerald Ford, complained that a small group of "out of step" men, presumably including Antonacci - Scott's former general counsel and a frequent critic of federal oversight - were pushing the agenda.

After Antonacci moved on to Enterprise Florida, new director Ernie Marks helped smooth over the flap, and found a way to resolve both issues.

While the land swap may look like a tit for tat, she said it just made sense to negotiate the two together. The refuge lease hinges on the Service's efforts to control the fern and other invasive plants rather than performance measures included in the former lease. For every year the Service spends above a minimum $1.25 million, the lease gets extended a year. If spending falls short, a year is subtracted, meaning the lease could end after 10 years.

And while that may seem like the district is again setting up another stand-off, De Palma said it ensures the federal government holds up its end of the bargain to manage the refuge.

"If it ever gets to a point where they can’t get $1.25 million, then that [signifies] a bigger issue," she said. "That means the entire pot of money for invasives for all 565 national refuges has gone down significantly."