Teaching high schoolers to balance a checkbook likely won't be a graduation requirement, despite bill's advancement toward passage 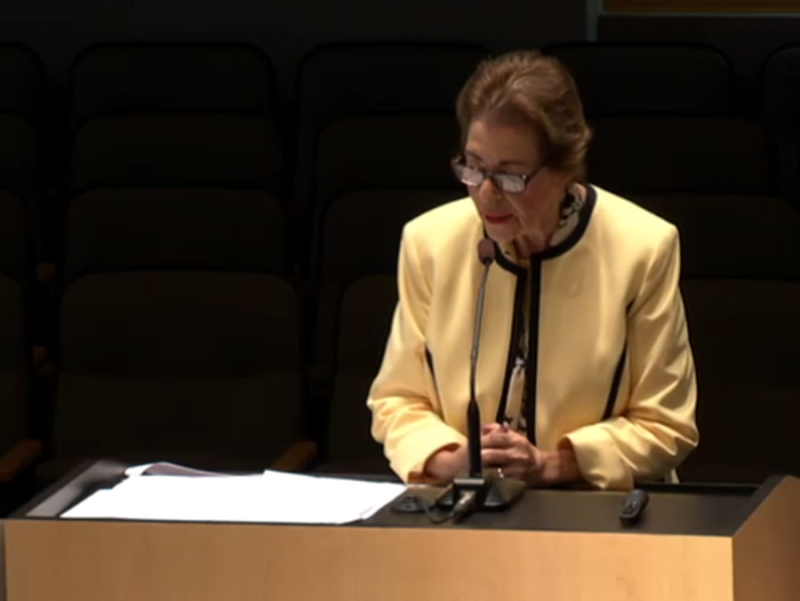 Despite several years of trying from the bill's sponsors, a financial literacy course likely won't be a graduation requirement for high school students in Florida next school year.

The Florida House advanced a bill on Tuesday to require schools to offer students a "financial literacy" course, but does not require students to take the elective. The House also added on a few other issues to the bill, including that schools provide computer science classes.

For Sen. Dorothy Hukill, R-Port Orange, making this course a graduation requirement has been a passion project for the past five years. She said she was unsatisfied with the House's changes.

"It has nothing to do with my financial literacy bill," she said.

A financial literacy course would include teaching high schoolers how to balance a checkbook, manage debt, pay taxes and apply for loans.

Hukill's bill passed three Senate committees unanimously. At one point, this graduation requirement was also part of the Legislature's massive education package, HB 7055, but it was removed in a last-minute, sweeping amendment in the Senate.

Rep. Heather Fitzenhagen, R-Fort Myers, who has also worked on this issue for several years, said it was changed to be an optional class so it could get enough support in the House.

"There were some concerns that we would be putting a mandate on school systems," she said. "The only way it was able to get the traction necessary to get to the floor was for it to become a permissive course."

The bill still needs to formally pass the House and will then go back to the Senate so it can approve the changes. There, it could be amended but it is unlikely because there are only a few days left in session and that would elongate its progress.

Hukill said she hopes for better luck next session.

"It's a disappointment," she said. "But I'm a patient woman at this point."