Bill Nelson will vote for Mike Pompeo as secretary of state 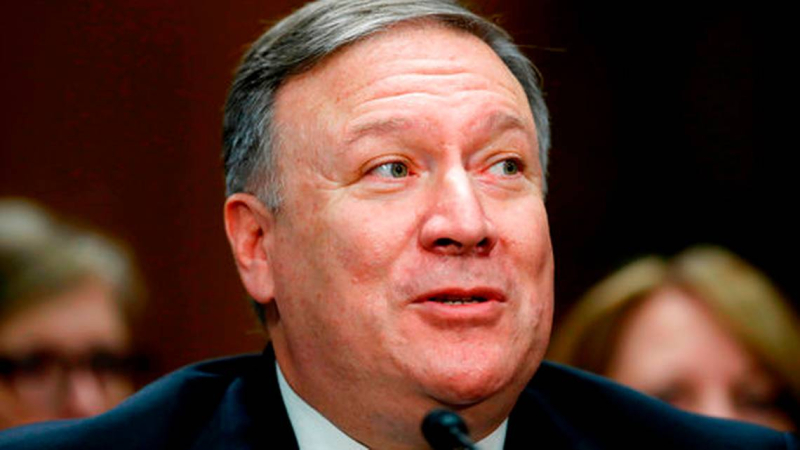 Florida Democratic Sen. Bill Nelson will vote to confirm Mike Pompeo as President Donald Trump's second secretary of state, his office confirmed Wednesday. Nelson's stance is a change from January 2017, when he voted against Pompeo's confirmation as CIA Director.

Pompeo, a former congressman and currently director of the CIA, is expected to be confirmed by the U.S. Senate after about a half dozen Senate Democrats said they would vote for him. Some Democrats have expressed concerns over Pompeo leading the State Department due to his past support for torture practices and military intervention in Iraq.

Nelson said Pompeo's secret meeting with North Korean dictator Kim Jong Un "put him in a better light" in terms of his confirmation but stopped short of saying how he would vote last week.

"I support the trip, I think it's a lot better talking than shooting especially when the crazy child dictator has nuclear weapons, I think it's better to be talking," Nelson said. "On Pompeo, I will defer on that. I voted against him. I thought he was going to be too political as CIA Director and I'm going to evaluate that as secretary of state."

Pompeo will take over the State Department if confirmed after Rex Tillerson was fired via tweet. Florida Republican Sen. Marco Rubio is an enthusiastic supporter of Pompeo, who endorsed Rubio during his presidential bid.

“CIA Director Mike Pompeo has the full confidence of the president, an outstanding record of service to our country, and is more than qualified to serve as Secretary of State," Rubio said in a statement. "As Director Pompeo’s nomination now moves to the Senate Floor, I strongly urge my colleagues to put country over party and confirm him without further delay."