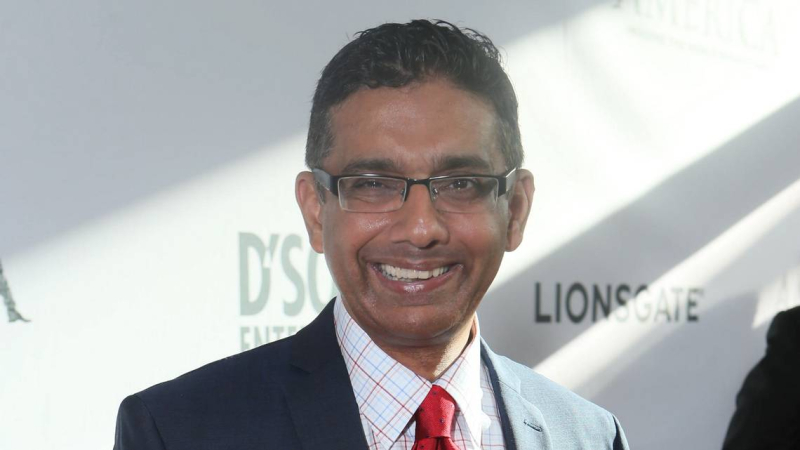 When Parkland students traveled to Tallahassee a week after the nation's deadliest high school shooting to demand a ban on assault weapons, lawmakers from both parties listened to them.

Conservative commentator and author Dinesh D'Souza chose to make fun of them.

"Worst news since their parents told them to get summer jobs," D'Souza tweeted in response to a photo of emotional students when an assault weapons ban failed in the Florida House. "Adults 1, kids 0," he added.

On Monday the Republican Party of Florida announced that D'Souza, who apologized for his comments, will speak at the 2018 Sunshine Summit in Orlando on June 28 and 29.

D'Souza, a conservative lightning rod who spent eight months in a halfway house for making $20,000 in illegal campaign contributions, said the grief of Parkland students inside the Florida Capitol was staged for media coverage.

"Genuine grief I can empathize with," he tweeted. "But grief organized for the cameras—politically orchestrated grief—strikes me as phony & inauthentic."

"Today, the Republican Party of Florida announced Dinesh D’Souza, Dan Bongino and Kayleigh McEnany as the first three speakers confirmed for the 2018 Sunshine Summit, June 28 and June 29 in Orlando," an email from Florida GOP chairman Blaise Ingoglia said. "We look forward to hearing their message of liberty, opportunity and limited government."