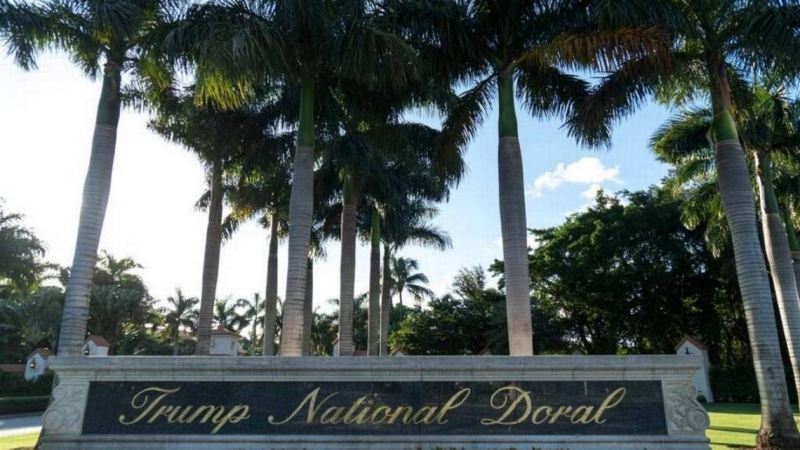 The Republican Party is coming to South Florida this week, and the GOP is spending its money at a familiar haunt: President Donald Trump's golf resort in Doral.

The Republican National Committee spent $234,000 on venue rental and catering at Trump National Doral Miami since the beginning of this year, where it will host its spring meeting from May 2 to May 5. Trump's U.S. businesses, which include resorts and hotels across the country that are frequently used for conferences and meetings, have received at least $15.1 million in revenue from political groups and federal agencies since 2015, according to a report released earlier this month.

The RNC spent $424,000 at Trump-owned properties during the first two months of 2018, according to Federal Election Commission documents. Trump Doral, a sprawling resort with four golf courses, was also used by the Trump campaign for fundraisers and press conferences during the 2016 presidential election.

An RNC spokesperson did not respond to a request for comment.