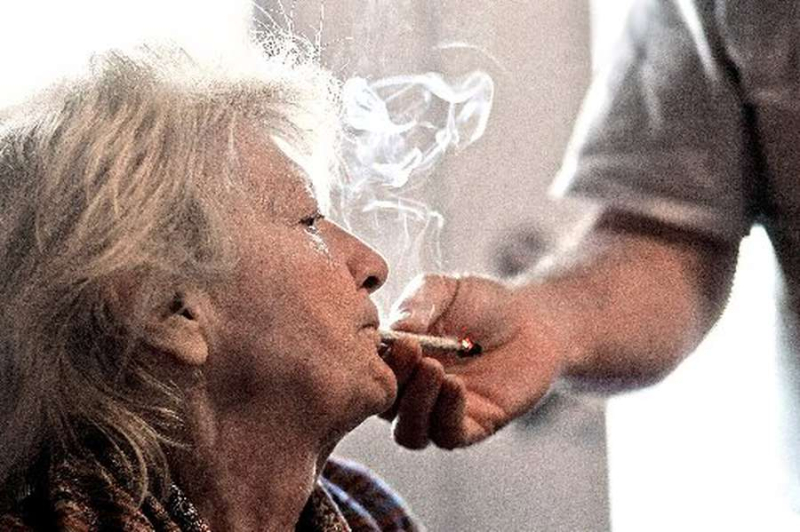 Florida medical marijuana provider Trulieve is challenging a state law that caps how many dispensaries it can open and where, saying it unfairly restricts its constitutional right to open storefronts "without arbitrary and unreasonable limits."

The Gadsden County-based business filed a lawsuit against the state Department of Health, dated late last week in Leon County circuit court, asking a judge to exempt Trulieve from a provision in a 2017 law that limits businesses to 25 dispensaries for medical marijuana. The company says in its complaint that it had already applied for 27 dispensaries — two more than the limit — before the law was passed and the caps put in place.

"The statutory caps – established years after Trulieve had been awarded a license to grow, cultivate, distribute and sell medical marijuana in Florida – were unfairly and wrongly added after the award and such restrictive caps were never contemplated in the application and selection process," the company said in a press release.

The complaint requests that a judge allow Trulieve to move forward with all 27 locations, in addition to the 25 dispensaries that it would be allowed under the 2017 law, for a total of 52 possible locations.

In its filing, Trulieve says its original application for a license from the Department of Health made clear “its plan to locate dispensaries throughout the state. Upon comparative review, DOH granted Trulieve’s application without any limitation on the number of dispensaries.”

“The right to compete statewide without restriction was an essential part of Trulieve’s business plan and a significant incentive to enter this novel business,” Trulieve's attorney David Miller continued in the complaint. “In reliance on the statutory policy to encourage statewide competition, Trulieve sought to add dispensary locations around the state, which benefits patients and the public.”

The 25-dispensary limit, which expires in April 2020, also divides the state into five regional quotas based on those areas' population. According to the lawsuit, Trulieve has already hit its quota in the northwest area of the state spanning much of the Florida Panhandle.

“The sole purpose of this statutory cap on the number and location of dispensaries is to temporarily suppress competition among [medical marijuana treatment centers]," Miller wrote in the lawsuit. The caps "will impair Trulieve’s vested rights as a dispensing organization, and diminish the value of Trulieve’s licensed business."

Thirteen of Trulieve's 27 businesses have already opened, with a 14th on the way. The remaining 13 site applications "are deemed approved … and simply need to pass a DOH compliance inspection when ready to begin operation," according to the suit.

Trulieve CEO Kim Rivers said in a statement that the limits hurt patients' ability to access medical marijuana and drives up cost for them and for the business.

“The restrictions force us to use extremely expensive long-distance delivery and build dispensaries on a model based on geographic distribution, not where patients live,” River said. “This not only restricts access to patients in need, but forces higher prices.”

Department of Health spokeswoman Mara Gambineri said the agency is unsure yet how the case will affect its implementation of the dispensary caps in the law, but suggested that the legal dispute might play a substantial role.

"The implementation of Amendment 2 and Senate Bill 8A [the implementing law] continues to be frequently litigated," she wrote in a statement. "While some of these lawsuits have a less direct impact on department operations, others – particularly those regarding the constitutionality of SB 8A – have significant impact on our ability to implement the law."

The agency has already been under fire for delays in implementing swaths of the medical marijuana law, and it has cited ongoing litigation as a reason for the delays. According to an update released from the agency's Office of Medical Marijuana Use last week, the Department of Health is named in eight other marijuana-related lawsuits.