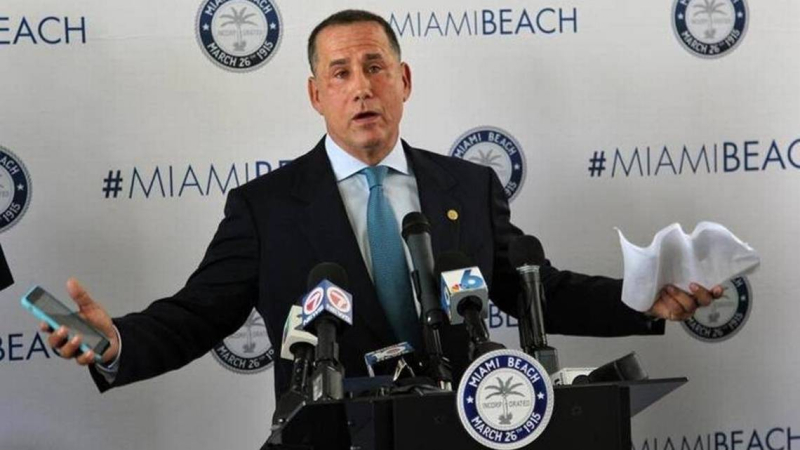 "As Donald Trump heads to Miami today, we need to send a clear message that his efforts to obstruct the Mueller investigation from continuing will be met with full force from Floridians," Levine advisor Christian Ulvert said in a fundraising email. "The GOP-controlled Congress likely won't do it and we need Democratic Governors in states like Florida to stand up to the D.C. insiders."

Levine's stance on potential impeachment for Trump puts him between the two other Democrats running in the primary. Tallahassee mayor Andrew Gillum called for Trump's immediate impeachment last year while former Rep. Gwen Graham called Trump a bully in a digital ad released earlier this month, though she stopped short of calling for impeachment at the time.

Calling for Trump's impeachment could energize the base in contested Democratic primaries around the country, though an attempt to impeach Trump late last year garnered just 58 votes in the 435 member House of Representatives.

UPDATE 4:50pm: Graham also said Trump should be impeached if he fires Mueller.

"The House should start impeachment proceedings within 60 seconds of Trump firing Mueller," Graham said in an email.