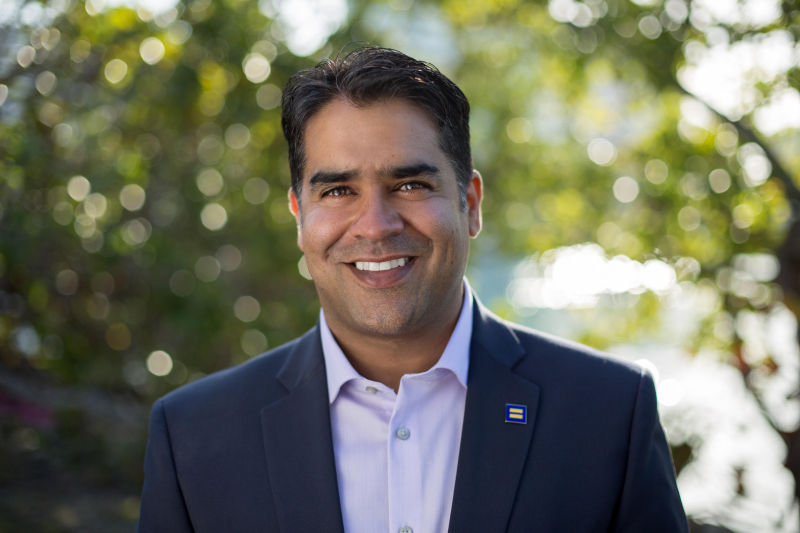 An attorney seeking a seat in the Florida Legislature represents plastic surgery centers where patients have been maimed and killed as a result of botched cosmetic procedures.

Kubs Lalchandani, a Democrat running to represent the state's 113th House district, is a co-founder and partner of Lalchandani Simon PL, a law firm specializing in the representation of healthcare professionals, tech start-ups and the hospitality industry. Among its clients, the firm represents cosmetic surgery centers, some of which have been in the news for procedures gone wrong.

Last year, a woman from Antigua undergoing liposuction at Spectrum Aesthetics Center for Cosmetic Surgery died as a result of complications associated with the procedure, according to an autopsy report. Nikisha Lewis’ death came amid a spate of fatalities related to South Florida plastic surgery centers, and two years after a doctor operating at the same clinic and others, Osakatukei “Osak” Omulepu, was accused by the state Department of Health of botching four surgeries in two days.

In 2013, an 18-year-old girl went into a coma shortly after undergoing breast augmentation at the Coral Gables Cosmetic Center and awoke with brain damage. The anesthesiologist on the procedure, Mario Alberto Diaz, once pleaded guilty to charges in Iowa related to his role in prescribing thousands of medications through an online pill mill. The state charged Diaz with medical malpractice in the 2013 incident and later settled.

Each of these clinics was represented by Lalchandani, who is running in the Democratic primary to replace David Richardson as the representative of a district that includes all of Miami Beach, PortMiami, downtown and Little Havana. But the attorney said in a statement that surgery centers represent only a portion of his firm's business.

"My law firm represents many clients in the technology, healthcare, and hospitality fields, including physicians," said Lalchandani, who declined an interview. "Our job is to provide these clients with legal counsel. As noted in a few stories where I was on record on behalf of my clients, my focus has always been to offer words of support for those impacted and always offer my clients the best legal path forward."