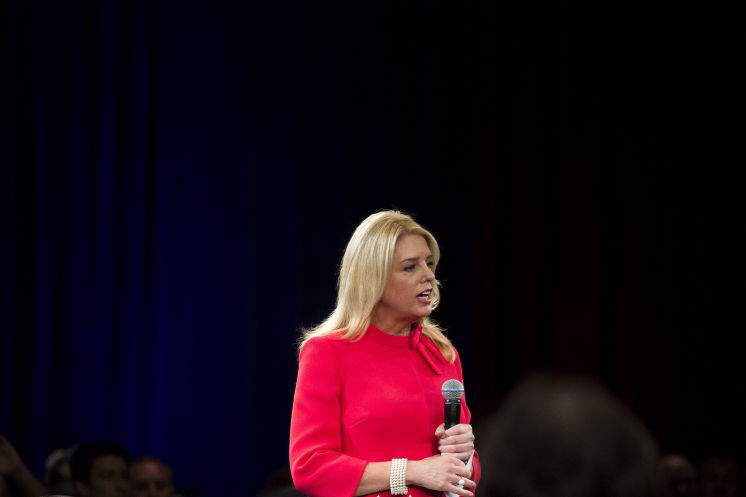 Attorney General Pam Bondi is making a "major announcement" about the opioid crisis in Tampa tomorrow.

The announcement is being made at Riverside Recovery Center at 2 p.m.

While the details of her announcement were not released, she's been working for months to find a team of lawyers to sue the drug makers and distributors accused of causing the state's heroin crisis, which has killed thousands of Floridians.

The Herald/Times reported today that some top lawyers and law firms did not apply to represent the state, citing an 8-year-old state law that caps attorneys' fees.