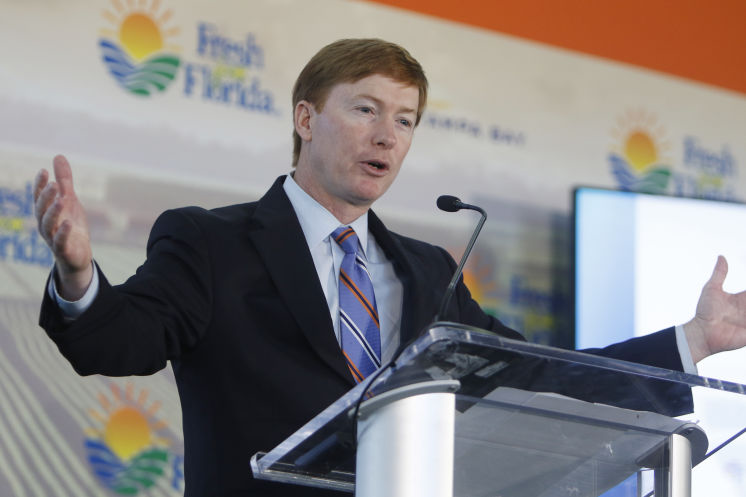 "The men and women of law enforcement and corrections are proud supporters of Commissioner Adam Putnam for Florida Governor," Florida Police Benevolent Association President John Rivera said in a press release. "His trust and confidence in law enforcement throughout his distinguished career is unparalleled.  He is a true champion of public service who understands the sacrifices.  We are grateful for his support and proud to endorse Adam Putnam for Governor."

Rivera called Graham "a true champion for the brave men and women of law enforcement and corrections.”

“She understands our service, along with our sacrifices and we are confident in her ability to unite the citizens of Florida," he said. "We are very proud to endorse our friend Gwen Graham for Governor."

Graham's husband, Steve Hurm, was a police officer in the 1970s and 80s and is now the director of Florida States University's Policing Research & Policy Institute.

Rivera has been known for his often outrageous comments in defense of cops accused of wrongdoing. But as the leader of the state's largest police union, representing more than 28,000 officers around the state, his endorsement is a powerful one.