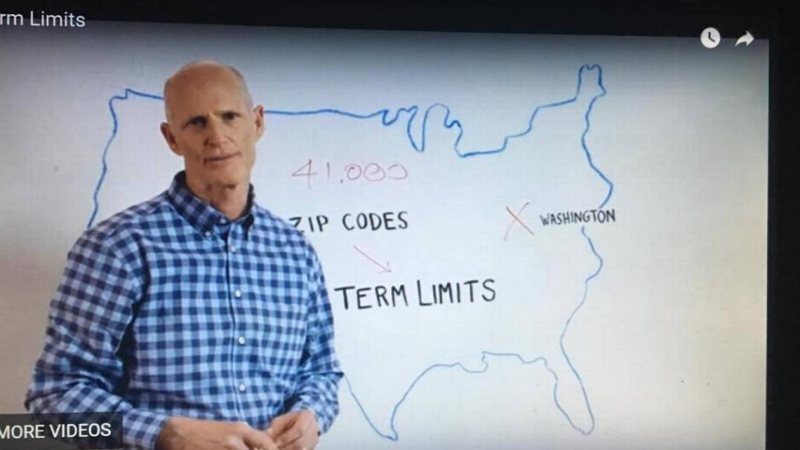 Republican Gov. Rick Scott is continuing to spend millions on television ads in his quest to defeat Democratic Sen. Bill Nelson, and Election Day is still over five months away.

The Scott campaign announced Tuesday that it's putting $2 million into a new ad called "Results." The ad, which will run around the state in English, is the second major ad buy since Scott officially announced his Senate campaign on April 9.

The 30-second spot hits on Scott's continued push for term limits (a policy promoted by President Donald Trump on Monday) and hints at the national deficit, which stands to grow under the GOP tax bill passed last year.

Scott has pulled in $3.2 million in the three weeks since making his bid official, and the race between the 65-year-old governor and the 75-year-old senator could become the most expensive U.S. Senate race ever.