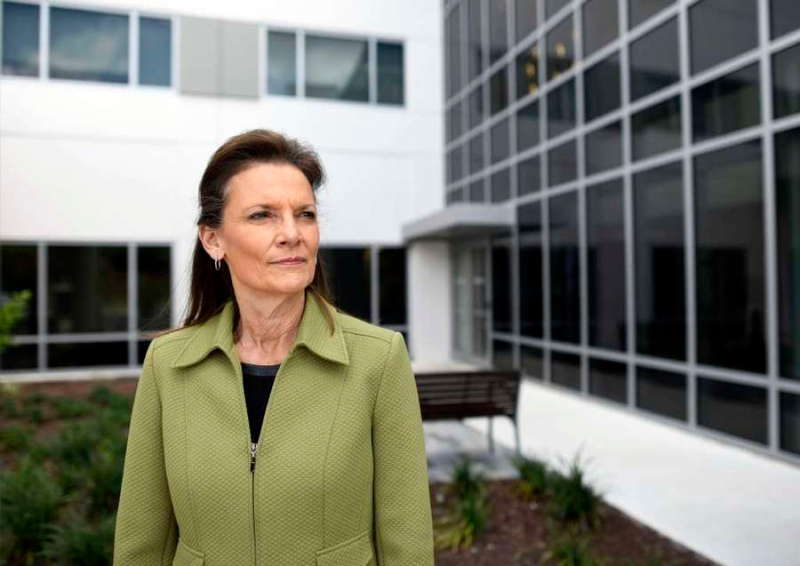 KISSIMMEE — Polished campaign videos, speeches about growing up in a farming family and supporting the Second Amendment were in full supply on Friday when the Republican candidates for Commissioner of Agriculture spoke at the Sunshine Summit.

Immigration was a major element of the conversation. Current officeholder Adam Putnam, who's running for governor, has been heavily criticized by his opponent, Ron DeSantis, for his previous opposition to e-verify and his support of the unsuccessful bipartisan immigration overhaul bill presented by the "Gang of Eight" in the 2013 Congress.

In his Friday morning speech, retired Army Colonel Mike McCalister rattled off a long list of proposals he would enact as commissioner, including offering concealed carry licenses to veterans free of charge, adding more local produce to school lunches, developing a program to feed homeless veterans and creating more agency cooperation to improve Lake Okeechobee and the Everglades, receiving mild applause at best.

Then he pivoted to immigration.

"On a separate note, we need to enforce our immigration laws and we should have no more free education, free health care and free food for people who are here illegally while American citizens pay the freight," he said, to hearty cheers from the audience.

Baxter Troutman, a former state representatives from Winter Haven, was campaigning in Miami and did not appear in person. His wife, Rebecca, appeared on his behalf and tried to distinguish him from the pack via his background.

"He is the only who has really lived 'agriculture' for his whole life," she said."Baxter grew up living 'agriculture,' working with his grandfather, his uncles and his father and his mother."

"It is an enormous travesty that we have allowed this problem to fester for 40 years," he said. "We have to have a secure border. Priority No. 1."

But he too, used that as a hook to discuss other issues.

"Maybe 5 percent of people in this state actually work every day in some way in the agriculture industry so people say, 'Why do I care about Commissioner of Agriculture?'" he asked the crowd. "This is the Commissioner of Dirty Jobs. … It means overwhelmingly the commissioner is responsible for small business in this state."

Outgoing state Sen. Denise Grimsley of Sebring, on the other hand, touched less on issues and more on her biography, showing a video featuring photos of her on her family's farm as a child. Despite the fact that she has been serving in the state Legislature since 2004, in the video she said Tallahassee is "broken" because there are too many politicians, and she is here to "shake things up."

She was the only candidate to mention the top Democratic candidate, Nikki Fried, who is a prominent medical marijuana advocate.

"The Commissioner of Agriculture has been held by a Republican for 20 years," Grimsley said. "Be careful: There is a strong Democratic opponent in this race. She will be well-financed and it's important we keep control of this important cabinet position."