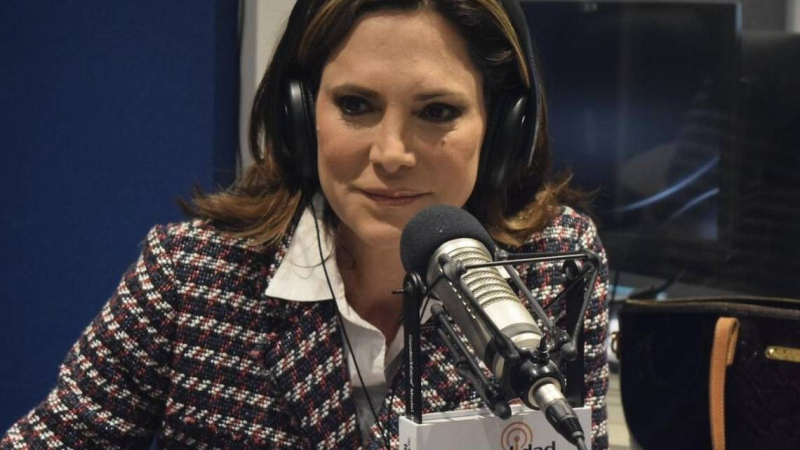 Republican Maria Elvira Salazar has a 22 percentage point lead over her nearest competitor in the Republican primary to replace retiring Rep. Ileana Ros-Lehtinen, according to a new internal poll conducted on behalf of her campaign and shared with the Miami Herald.

The Miami broadcast journalist received the support of 38 percent of likely GOP primary voters while former Miami-Dade commissioner Bruno Barreiro received 16 percent. No other candidate in the poll received more than three percent, and 36 percent of voters are undecided.

The poll is the latest bad news for Barriero's congressional campaign, which is reeling after his wife Zoraida lost a snap election for Bruno's old Miami-Dade commission seat on Tuesday. Barriero donated $95,000 to his wife's campaign from his congressional campaign account for her unsuccessful race, and he trailed Salazar in fundraising during the most recent quarter.

"This survey clearly indicates that Maria Elvira Salazar is best positioned to win the primary on August 28th, as she captures a plurality of the vote and has the highest favorable rating," according to a summary of the poll conducted by Virginia-based McLaughlin and Associates, a firm that worked on President Donald Trump's presidential campaign. "With her already strong support and popularity, the undecideds have the potential to fall in for Salazar at similar margins."

The McLaughlin poll surveyed 400 likely GOP primary voters in Florida's 27th congressional district from June 11 to June 14. Interviews were administered via telephone and gave voters the choice to conduct the poll in English or Spanish. The survey was stratified by precinct, race/ethnicity, age and gender to correlate with actual voter turnout from the previous statewide GOP primary elections in non-presidential election years. The poll's margin of error was 4.9 percentage points.

Whoever wins the Republican primary will face an uphill battle to keep Ros-Lehtinen's seat in GOP hands. Trump lost the district, which includes most of Miami Beach, downtown Miami and coastal South Dade, by more than 19 percentage points, the largest margin of victory for Clinton in the country in a GOP-held congressional district. Most of the national election prognosticators rate Ros-Lehtinen's seat as "lean Democratic."

Salazar said her experience as an outsider in contrast to Barreiro, who has held elected office since 1992, is what gives her an edge with GOP primary voters.