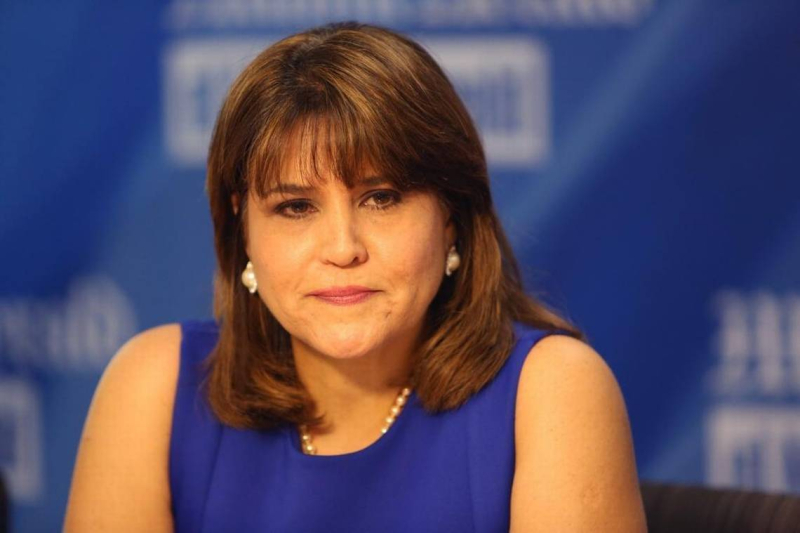 The campaign for Florida Senator Annette Taddeo released a poll Wednesday that suggests the Democratic incumbent enjoys a substantial advantage over Republican attorney Marili Cancio as they begin their campaigns.

The poll, conducted by Public Policy Polling just as Cancio was getting into the race two weeks ago, found that Taddeo would have pulled 49 percent of the vote compared to Cancio’s 32 were the campaign held in mid June. Cancio, who only filed her campaign papers June 12, fared slightly worse than a generic Republican candidate would in running versus a generic Democrat.

The left-leaning firm polled 400 voters in the district with live, bilingual callers. The poll has a margin of error of 4.3 percent.

As with all internal polls, the results should be viewed with some skepticism. It’s worth noting that the poll slightly over-valued Democratic voters and slightly undervalued Republican voters when compared to overall district registration and was conducted before Cancio had begun campaigning.

But the findings -- including a Donald Trump approval rating of 38 percent -- support the idea that Senate District 40 in west Dade is Taddeo's to lose.

Cancio's campaign consultant, Jose Luis Castillo, declined to comment on the poll Wednesday evening But he said Cancio is getting a good reception as she begins her campaign.

"Marili Cancio has dedicated her life to improving and making better and stronger communities. She’s widely known as a person who seeks to find common ground and solutions, delivering results through her involvement in higher education and participation," he said. "She’s working hard. She understands the issues that matter to our community."