Miami mayor has a new job, but he won't say where it is 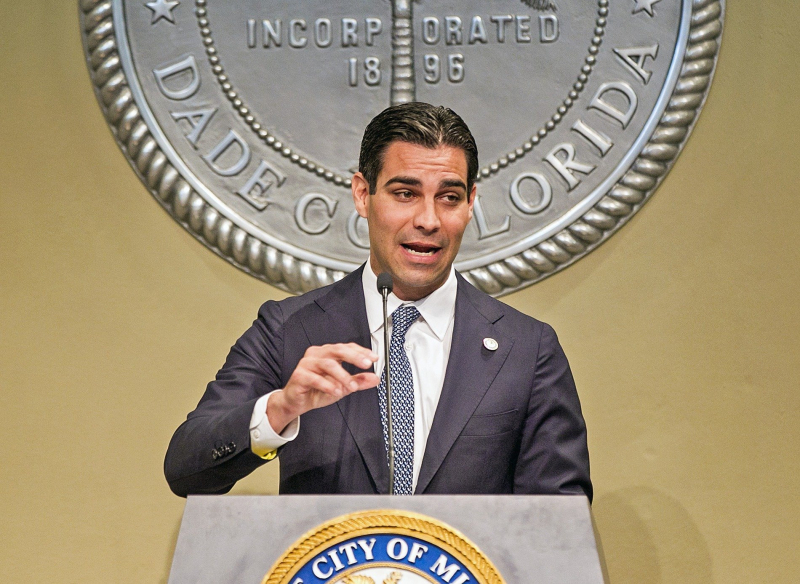 In his seventh month as mayor, Suarez has left Carlton Fields — a firm he joined two months before being elected. One reason for his departure: A conflict of interest stemming from the fact that an attorney for Carlton Fields represents a company suing city hall.