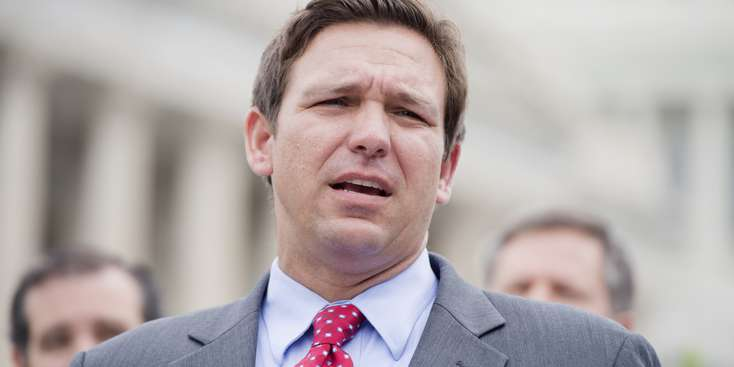 It's technically true that U.S. Rep. Ron DeSantis and his political committee collected $3 million in May, as his campaign touted Monday.

But it's also not wholly a reflection of his campaign's fundraising momentum. Campaign finance records posted by DeSantis's committee show $1.1 million was funneled from from his own federal PAC, Ron DeSantis for Florida, to his state committee on May 31.

The detail was first spotted by Florida Politics in the Friends of Ron DeSantis political committee forms, which were just recently been updated to include the transfer.