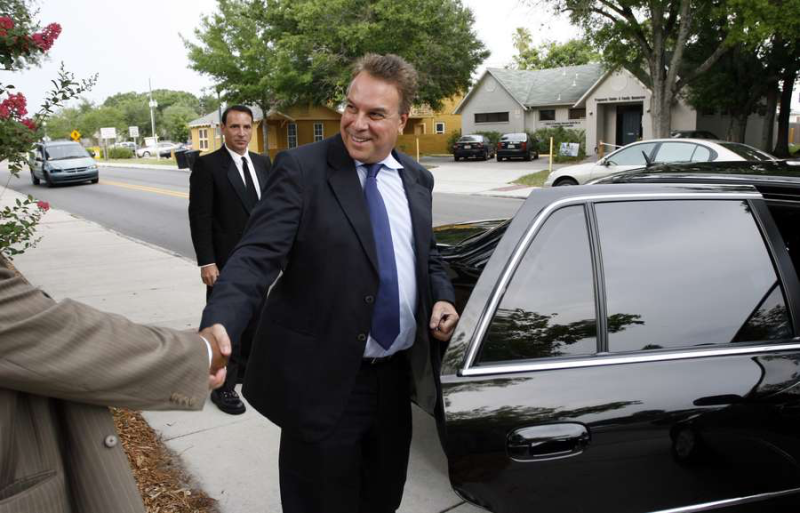 Palm Beach billionaire Jeff Greene filed to run for governor on Friday, joining four other Democrats in the race.

Greene, who ran for U.S. Senate in 2010, immediately becomes a contender in the race, with the ability to easily self-fund his own campaign.

In 2010, Greene spent roughly $23 million of his own money running for the Democratic U.S. Senate nomination, but receiving only 31 percent of the vote against Kendrick Meek.