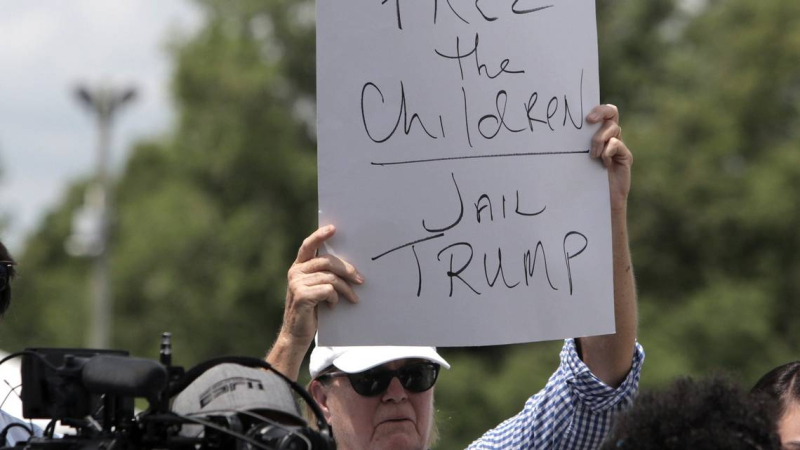 Federal authorities have been unable to reconnect all children separated from their parents at the border because some of those parents may have already been deported with their kids remaining behind in U.S. custody, Florida Sen. Bill Nelson’s staff said on Tuesday.

Nelson's office said Health and Human Services officials told them that the reason eight children have not been in contact with their parents is because HHS has been unable to locate the parents, possibly because the adults have been deported.

HHS spokesperson Kenneth Wolfe did not confirm how many children at Homestead have been unable to reach their parents.

Nelson questioned HHS Secretary Alex Azar about the children separated from their parents t the border during congressional hearing on Tuesday.

"How many of those children have been able to be in contact by telephone with their parents from whom they were separated?" Nelson asked at a Senate Finance Committee hearing.

"For any of them who have been separated from their parents at the time of the parents' detention by CBP (border patrol), within 2 hours of arriving at an ORR (Office of Refugee Resettlement) shelter, we endeavor to put them in touch, get them on the phone with their parents," Azar said. "Sometimes that can't happen, if for instance the parent has been located for criminal prosecution."