« What former HHS Secretary Shalala says she did with profits from UnitedHealth stock | Main | Nelson's new ad: 'The governor was actually doing the price gouging' » 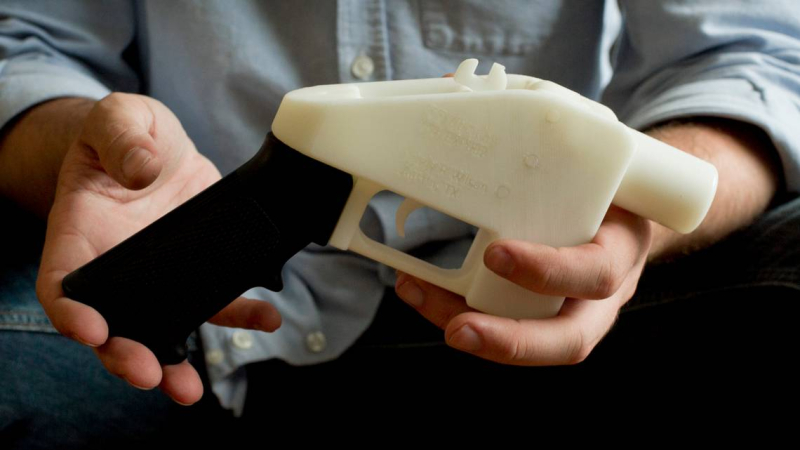 In less than 24 hours, it could be possible to legally download blueprints that allow anyone with access to a 3D printer to make guns out of plastic.

Bill Nelson wants to ban it.

The Florida Democrat introduced a bill on Tuesday that would block the online publication of gun blueprints after the Trump administration decided to settle a lawsuit by a Texas anarchist who built a gun out of plastic in 2013 and posted the instructions online.

“It just defies common sense and yet this is what the Trump administration has done,” Nelson said. “Just think of the billions of dollars we spend trying to protect national security. And now, suddenly there is going to be published on the internet the plans for making a gun that can evade the detection systems in airports and seaports and all of these governmental buildings as well as some sports stadiums.”

The blueprints could go online by midnight Wednesday unless Trump reverses course. On Tuesday morning Trump tweeted, “I am looking into 3-D Plastic Guns being sold to the public. Already spoke to NRA, doesn’t seem to make much sense!”