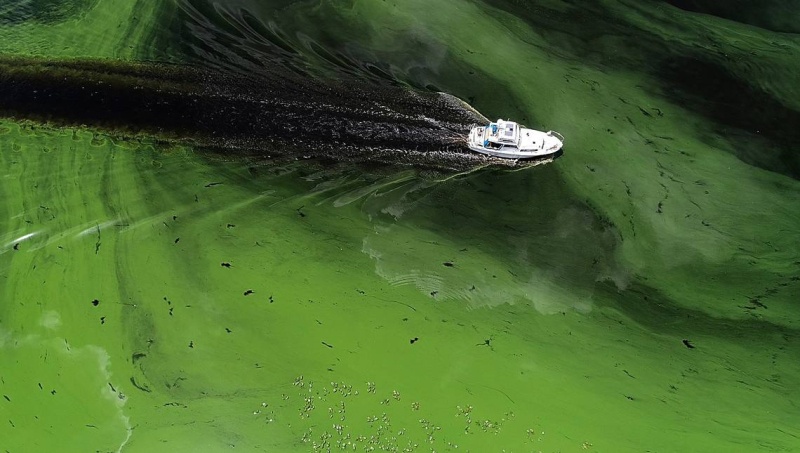 Gubernatorial candidate Philip Levine sent a letter to Rick Scott Friday urging Florida's current governor to issue a state of emergency in order to quickly deal with toxic algae blooms spreading over Lake Okeechobee and seeping down the Caloosahatchee River.

Scott's office says the governor has lobbied for federal assistance in projects related to the health of the lake. He already issued emergency orders to state water managers to try to stop the spread of algae. And on Thursday, the Army Corps of Engineers announced it was speeding up repairs to the Herbert Hoover dike -- the strength of which plays a role in decisions to release water from the lake into connected rivers.

But Levine, a Democrat, believes Scott, a Republican, should issue the declaration as a means to promptly hire "the world's top algae removal and cleanup companies" to tackle the problem. A declaration would help the state's environmental regulators in coordinating with local and federal officials, said Levine, who used similar maneuvers to fast-track sea-rise projects when he was mayor of Miami Beach.

"For the sake of our environmental and economic future, from our Treasure Coast to Southwest Florida, it is imperative that we act now for the public good," Levine wrote. "We cannot wait until businesses are forced to shutter and the well-being of Florida's families is put at risk."