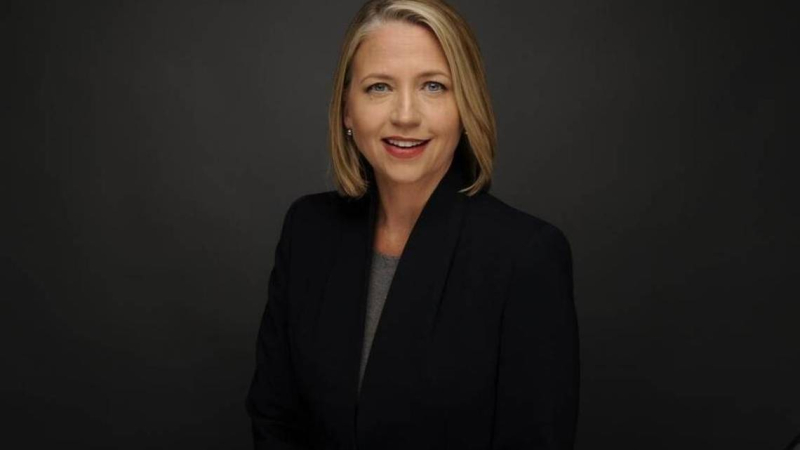 Rep. Mario Diaz-Balart has a race on his hands.

Democrat Mary Barzee Flores, who jumped from a crowded Democratic primary in retiring Rep. Ileana Ros-Lehtinen's district to run against Diaz-Balart unopposed in May, raised over $450,000 in the latest fundraising quarter from April to June.

Barzee Flores will likely have less cash to spend than Diaz-Balart, who reported $1.1 million on hand at the end of March, though she will likely have the backing of national Democrats and outside groups that can inject money into the Miami-to-Naples district. Her campaign says they have around $650,000 on hand. Diaz-Balart's campaign did not respond when asked for an updated fundraising total, which must be finalized by Sunday.

Barzee Flores doesn't have to worry about a contested primary and is seeking to tie Diaz-Balart to President Donald Trump in her campaign. Diaz-Balart was the only member of Congress from Miami-Dade County who voted for Trump during the 2016 campaign, and he worked closely with the president and Sen. Marco Rubio to roll back portions of President Barack Obama's Cuba policies last year.

Diaz-Balart hasn't faced a competitive election since 2008, and his district which covers Northwest Dade and stretches across the Everglades to suburban Naples, is the most conservative congressional district in Miami-Dade. Trump won Diaz-Balart's congressional district over Hillary Clinton by two percentage points, and Democrats are giddy at the prospect of taking control of all five Miami-based House seats after the 2018 election.