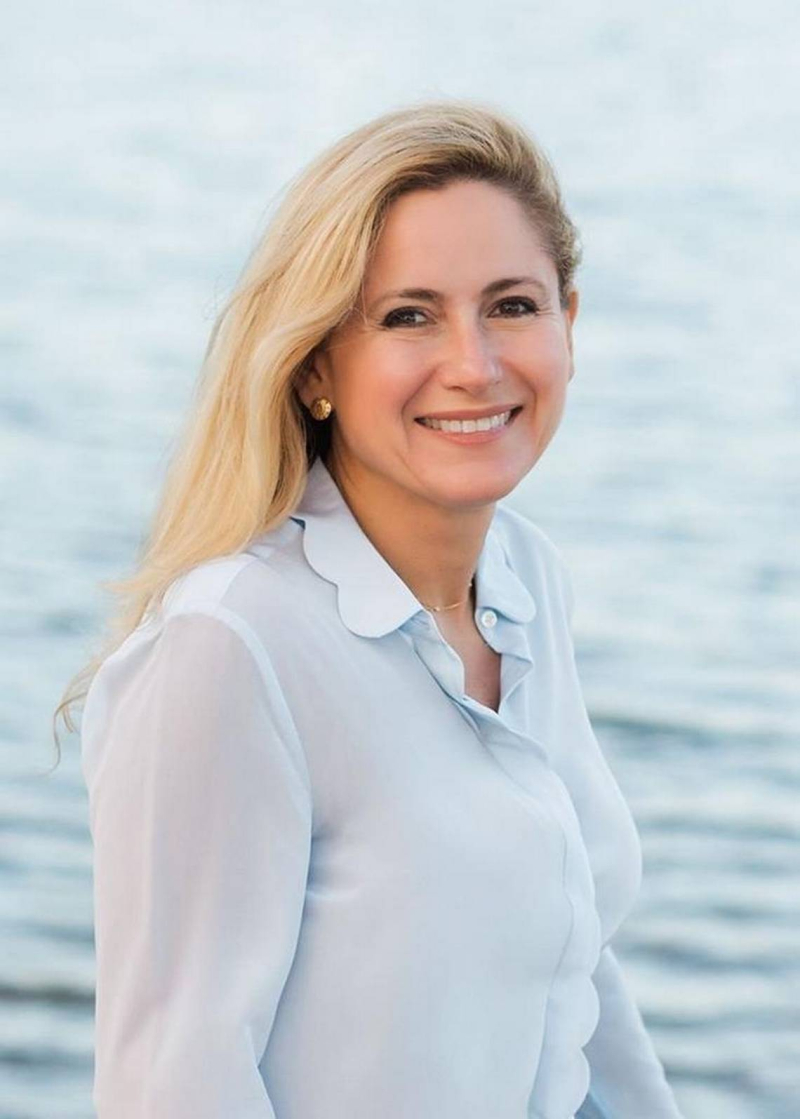 via The Daily Beast

The Daily Beast reports that the husband of Debbie Mucarsel-Powell has myriad connections to a shady Ukrainian oligarch. Read more below:

Last fall, something funny happened in Washington: A pair of American lobbyists put on a fake congressional hearing in the basement of the Capitol, accusing a former Ukrainian central banker of odious corruption. A Ukrainian TV station broadcast the event there, claiming it was evidence that the United States Congress was investigating the accusations (they weren’t). The apparent sponsor of the hearing was a Ukrainian oligarch named Ihor Kolomoisky, whose bank was nationalized by the banker. Kolomoisky, who sicced his own private army on the Russians after they invaded eastern Ukraine, has been accused of sponsoring contract killings.

Now, there’s another apparent connection between the Kolomoisky and American politics. A number of businesses linked to the oligarch have hired the attorney Robert Powell, the husband of Democratic House of Representatives candidate Debbie Mucarsel-Powell. Just one of those firms paid Powell at least $700,000 over two years, according to public records. Mucarsel-Powell is challenging Republican Rep. Carlos Curbelo in one of the most closely-watched congressional races in the country.

Melvin Félix—a spokesperson for Mucarsel-Powell, who is challenging Republican Rep. Carlos Curbelo for his seat in South Florida—said any criticism of her based on this reporting is absurd.

“Debbie is running for Congress because she believes change is urgently needed in South Florida,” he said. “She has spent her career expanding access to quality health care in our community, giving low-income students the opportunity to go to college and protecting our coast. The absurdity of Debbie being attacked over an indirect shareholder to her husband’s former employer, a job he no longer even holds, is exactly why people are tired of politics.”