Youth voter registration went up 41 percent in Florida after Parkland 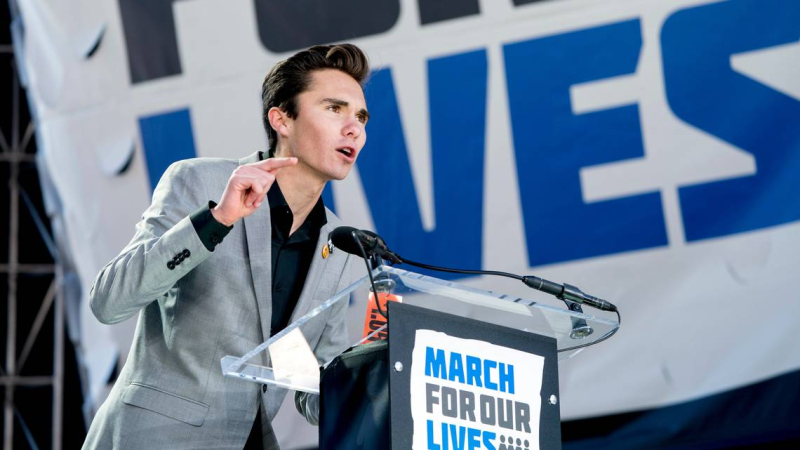 A significant number of young people are registering to vote in Florida, and they could tilt this year’s midterm elections in the nation’s largest swing state, according to a new analysis of voter registration patterns.

The analysis by TargetSmart, a data firm that works on behalf of Democrats, shows that the share of newly registered Florida voters between the ages of 18-29 increased by eight percentage points in the two and a half months after the Valentine’s Day mass shooting at Marjory Stoneman Douglas High School in Parkland, Florida.

The eight percentage point gain also shows that young voters are now a bigger share of all new voters. The percentage of new voter registrations from all other age groups in Florida decreased to compensate for the eight-point jump among 18- 29-year-olds.

“A new generation of political leaders emerged in the aftermath of the Parkland tragedy,” TargetSmart CEO Tom Bonier said in a statement. “We witnessed their ability to organize in Florida and across the country as massive crowds took to the streets for the March for Our Lives, and now we’re seeing a quantifiable impact from that organizing. It remains to be seen how many of these younger registrants will cast a ballot in November, but they are poised to have a louder voice than ever in these critical midterm elections.”

The increase in young-voter registration among Florida voters as a percentage of the entire electorate ranks seventh among the 40 states where voter registration has been tracked since February, trailing Pennsylvania, Rhode Island, New York, Virginia, Indiana and Arizona.