A sporty Carlos Curbelo goes up on TV 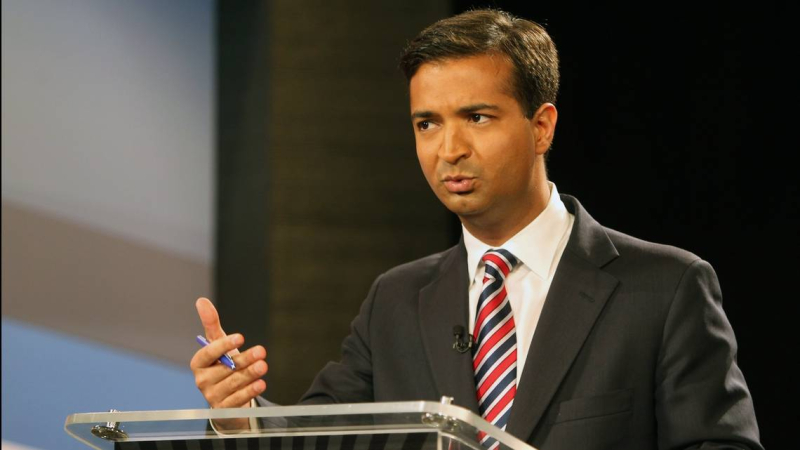 Curbelo shows off his post game and launches some mid-range jumpers as he criticizes Democrats for not getting behind his conservative alternative to the Dream Act and Republicans for not doing enough to help the environment or push for certain gun control measures.

"My first job was refereeing basketball. I called a fair game," Curbelo says, as he spins a whistle around his finger. "But Washington politicians don’t play fair. And I just call ‘em like I see ‘em. The left blocked my Dreamers solution, I called them out and kept working. The right didn’t do enough for our environment or school safety, so I called that one, too. In Washington, many politicians play for their party, but I play for you."

Curbelo, who represents the most Democratic-leaning district in the country held by a Republican running for reelection, is expected to spend millions against likely Democratic opponent Debbie Mucarsel-Powell. Outside groups on both sides will likely run their own ads ahead of Election Day.

The 30-second spot doesn't actually show Curbelo hitting any shots, so it's hard to tell how his basketball skills match up with lawmakers like Bernie Sanders (who drained shot after shot via the backboard during the 2016 presidential campaign) or Ted Cruz (who recently bested Jimmy Kimmel in a one-on-one matchup for charity).

"We didn’t keep a running score, but can say he’s definitely been practicing since the Congressional charity basketball game and I’m predicting more playing time in his future," Curbelo spokesperson Joanna Rodriguez said.