As Trump associates face the law, Richardson pushes for impeachment 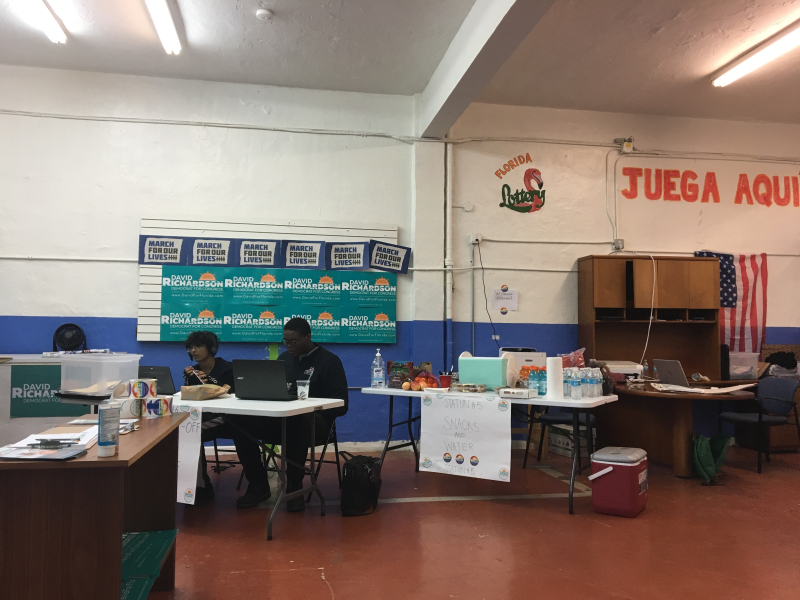 David Richardson says he can’t predict the future, but his push on the airwaves to impeach Donald Trump couldn’t be better timed.

Richardson, a state representative seeking to upset former University of Miami President Donna Shalala in Tuesday’s Democratic primary, has TV ads running on impeachment days after former Trump campaign chairman Paul Manafort was found guilty of financial crimes and former Trump lawyer Michael Cohen agreed to a plea deal with prosecutors on possible campaign finance violations, actions that have raised the prospect of possible impeachment among some Democrats and Republicans.

”We certainly had no way of knowing it,” Richardson said with a laugh at his campaign office in Little Havana on a rainy Saturday. “We’ve been furthering the conversation about impeachment.”

A bid to impeach Trump last year in Congress stalled after Democratic leaders urged their members to vote against the measure, though a few dozen votes to proceed. Richardson said Democrats should push for it if they’re able to flip the House in November.

”We started talking about impeachment months ago and furthered the conversation on impeachment,” Richardson said. “Voters who are worried are seeing my commercials.”

Shalala has said she would vote to impeach Trump, but is not campaigning on the issue like Richardson. Former Knight Foundation Director Matt Haggman, Miami Beach commissioner Kristen Rosen Gonzalez and former University of Miami academic director Michael Hepburn are also running in the primary to replace retiring Rep. Ileana Ros-Lehtinen.