« Beach access battle, algae blooms appear to cost Scott votes | Main | How race became the dominating theme of the campaign for Florida governor on Day One » 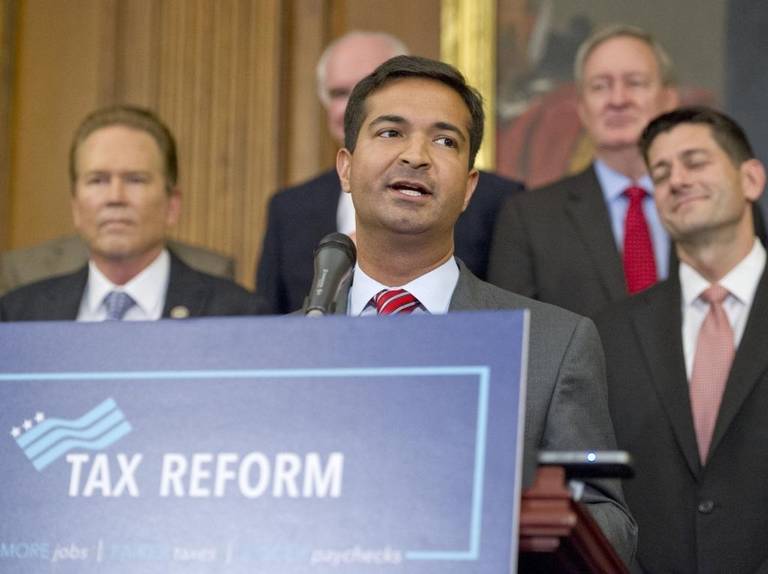 “That was just a stupid comment to make, one that was offensive to a lot of people,” Curbelo said on MSNBC’s Morning Joe. "I know Ron has clarified that it was no way intended to be racist but I think he should apologize.”

Curbelo said he did not find the comment racist and that he’s never heard DeSantis say anything disparaging about any race during their time in Congress.

Democrats have jumped on DeSantis’ comment, made Wednesday morning on Fox News, arguing that it’s racist.

“He is an articulate spokesman for those far-left views. And he’s a charismatic candidate,” DeSantis said of Gillum. “I watched those debates. None of that is my cup of tea but, he performed better than the other people there so we’ve got to work hard to make sure that we continue Florida going in a good direction. Let’s build off the success we’ve had with Gov. [Rick] Scott. The last thing we need to do is to monkey this up by trying to embrace a socialist agenda with huge tax increases and bankrupting the state. That’s not going to work. That’s not going to be good for Florida.”

Curbelo is running for re-election against Democrat Debbie Mucarsel-Powell in a Miami-to-Key West district that both parties are trying to win in November. Mucarsel-Powell called on DeSantis to apologize yesterday.

Watch the video below: