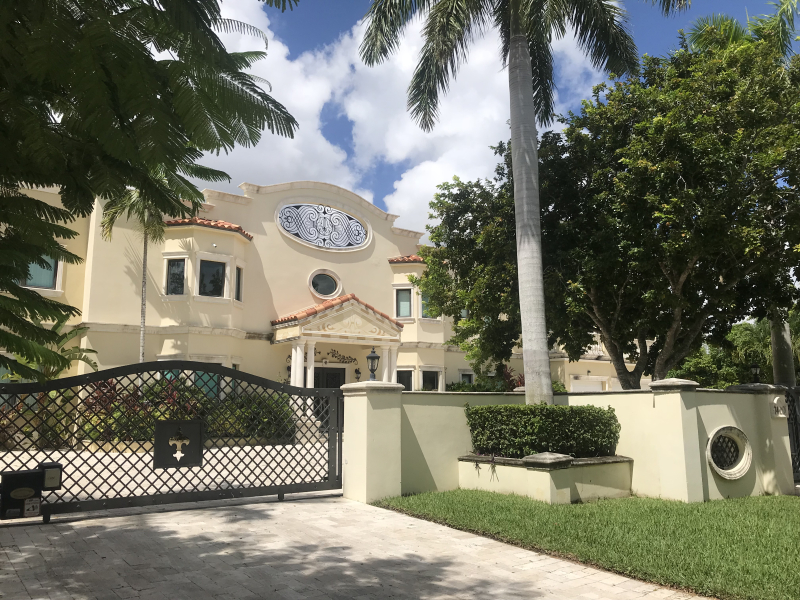 As she runs a competitive campaign for a Miami congressional seat, former broadcaster Maria Elvira Salazar is being chased by financial woes inherited from a dissolved marriage.

Now eight years past her divorce from home builder and designer Renzo Maietto, Salazar’s decision to purchase millions in Miami real estate with her then-husband ahead of the economic collapse in 2008 has left her with a mess. Her net worth is upside-down, and she’s personally on the hook for a bank note under foreclosure after her ex defaulted on a $2 million home loan.

Salazar says the problems are entirely out of her hands, both in their making and resolution: When the couple divorced in the summer of 2010, Maietto said in a settlement that he’d pay the mortgage on the now-distressed Radcliffe Manor property where the couple had hoped to live with their two children. Salazar also signed over the deed to the home to her estranged spouse.

“Mr. Maietto agreed in the divorce agreement to assume all liability for the property,” Salazar told the Miami Herald.