Hillary Clinton to campaign with Andrew Gillum in South Florida 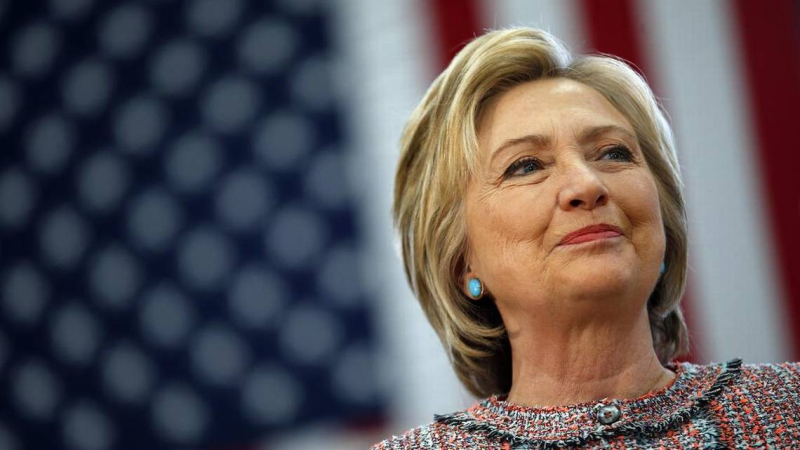 "I'm honored to have Secretary Clinton join me in Florida next month," Gillum said in a statement. "Hillary knows just what's at stake in this election -- affordable healthcare, a brighter future for our children -- and that the choice in this election could not be clearer."

News emerged Wednesday that Clinton would join the Democratic nominee on the trail. Gillum's campaign said Thursday that the former U.S. Secretary of State will join him in South Florida on Oct. 23. His campaign did not release any further details about the location or time of the event.

Clinton reportedly considered Gillum as a running mate during her failed 2016 presidential bid.

Gillum, the mayor of Tallahassee, also spoke at the Democratic National Convention. He was a Clinton delegate, though his decision to campaign during the gubernatorial primary with U.S. Sen. Bernie Sanders, Clinton's 2016 primary opponent, has in some ways framed his general election campaign.