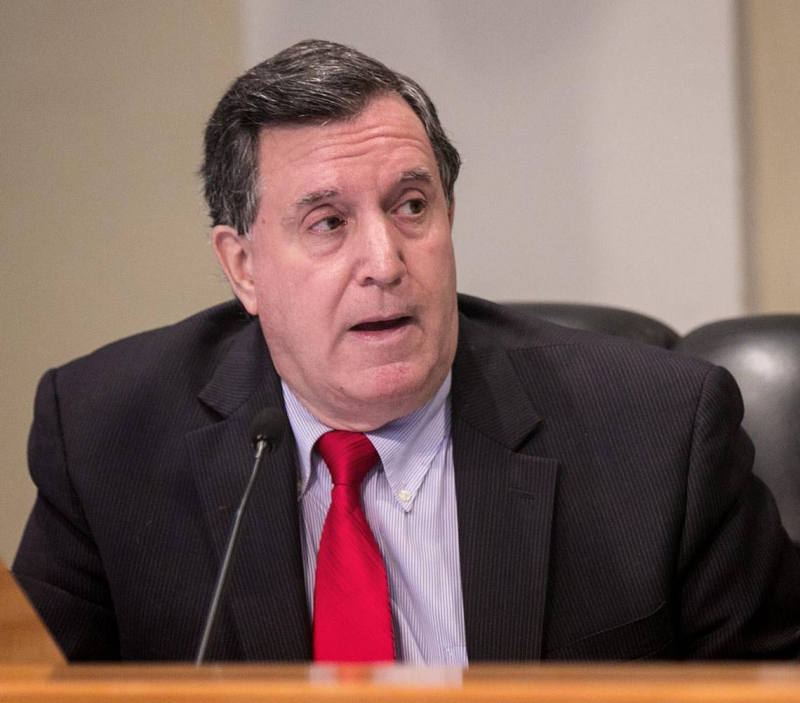 Miami Commissioner Joe Carollo is suing his own government to stop a referendum that could make Mayor Francis Suarez the most powerful individual in the city government.

Late Tuesday, Carollo filed a lawsuit in civil court to block a November referendum when voters would decide if Miami’s mayor, a largely ceremonial position, should be given more power to run the city’s day-to-day operations as its chief executive.