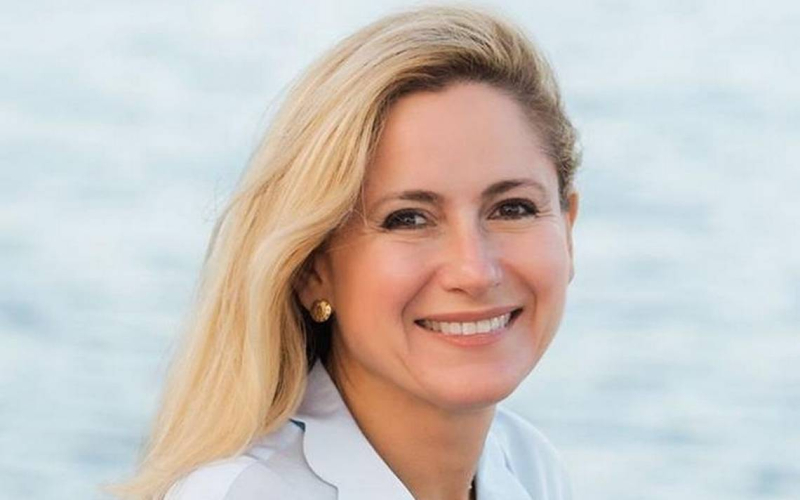 The National Republican Congressional Committee, an organization that seeks to elect Republicans to the House of Representatives, is out with a 30-second TV ad titled "Connection" that seeks to tie Mucarsel-Powell to Ihor Kolomoisky, a Ukrainian oligarch who owned a Miami-based company where Mucarsel-Powell's husband Robert worked as their general counsel. In federal financial disclosures, Mucarsel-Powell reported at least $695,000 in income from a ferroalloys trading corporation associated with Kolomoisky.

The ad began running in the Miami media market today and an NRCC spokesperson said there is $192,000 behind the ad this week and close to $359,000 behind the ad set for next week. Mucarsel-Powell is running against incumbent Republican Rep. Carlos Curbelo for the most Democratic-leaning seat represented by a Republican running for reelection in 2018.

The term "militia leader" refers to Kolomoisky's private army he paid for to help the Ukrainian government fight against pro-Russian separatists in Eastern Ukraine in 2015, though multiple reports say members of his private army stormed into the headquarters of a state-owned oil company after the company's chairman, an ally of Kolomoisky, was fired. At the time Kolomoisky was the governor of a province in Eastern Ukraine.

Curbelo ran his first TV ad of the cycle a few weeks ago and maintains a cash on hand advantage over Mucarsel-Powell in an environment where many Democratic challengers nationwide are outraising Republican incumbents. The race is expected to draw millions in advertising from outside groups.