« As Michael closes in, state has its own storm-related issues | Main | Hurricane Michael a reminder that Andrew Gillum, as city's mayor, is more messenger than manager » 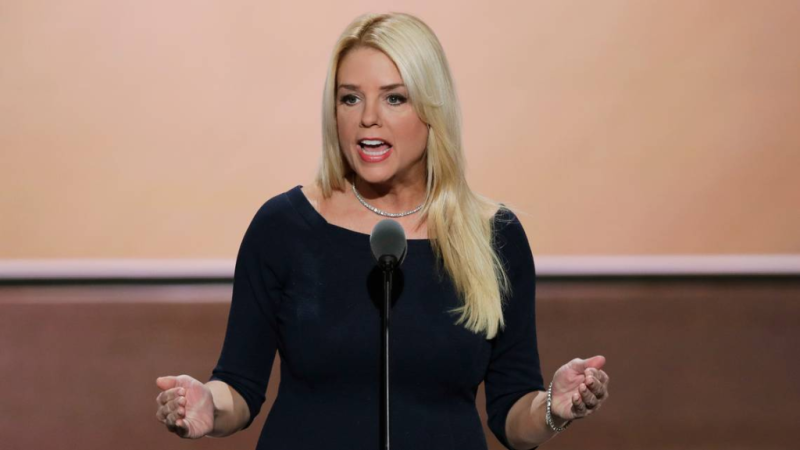 The massive bill passed into law in the aftermath of the Parkland shooting contained a slew of highly contentious proposals that divided Florida's moderate Republicans from the staunchest Second Amendment buffs on the right and Democrats seeking tighter gun control on the left.

But another mandate of the new law received much less attention during the final weeks of the 2018 legislative session, yet it got presidential praise yesterday.

The "FortifyFL" app was unveiled by Florida Attorney General Pam Bondi, who said the app will allow students and members of the public to anonymously report "suspicious activity." That includes any "information concerning unsafe, potentially harmful, dangerous, violent, or criminal activities, or the threat of these activities," according to a press release from her office. That information will then be forwarded to police and school officials.

President Trump, who was with Bondi at an International Association of Chiefs of Police event in Orlando on Monday, tweeted about the app.

Bondi held a press conference about the new app at a hotel in Orlando, across the street from the Orlando Convention Center where she was with Trump shortly before.

The press release also credited Bondi with getting the language that created the app into the new law.

"After Parkland, I made it my mission to ensure that when students provide information that could potentially save lives, there would be a centralized tool they could use to quickly send that information to the right authorities," Bondi said in the statement.

The app, which was available for download on Monday afternoon, will be monitored by both the Florida Department of Law Enforcement "in collaboration" with the Attorney General's office and the Department of Education, according to law.