« Given the chance to debate in English, Shalala says ‘Gracias, pero no’ | Main | Lawyer releases more Andrew Gillum documents, but they lack any bombshells » 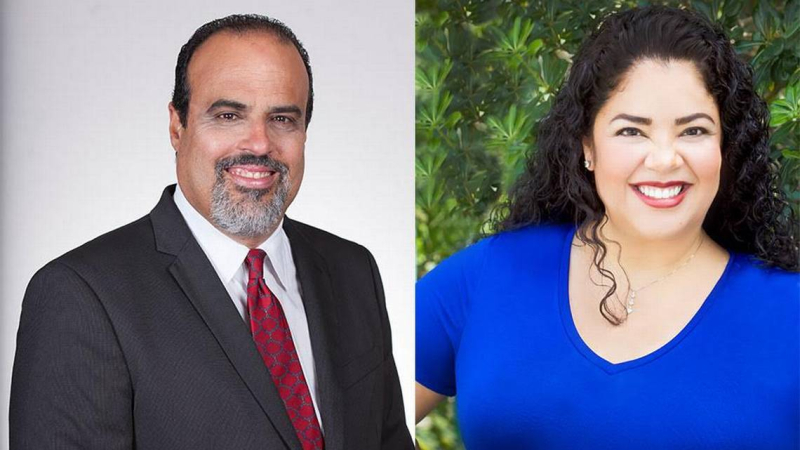 A Democratic Super PAC is deep into a $2 million spend on state House races that the minority party hopes will help claw back seats in the Florida Legislature.

Forward Majority, a state-focused group led by former Obama campaign strategist David Cohen, has spent $1.8 million in Florida through Friday, all of it over the last two months. Most the money has been spent on digital ads and mailers.

According to spokesman Ben Wexler-Waite, Forward Majority is targeting races across the state — including districts in South Florida, Tampa and Orlando — where Democrats are being outspent by Republicans. He said the PAC doesn’t use polling to prioritize its spending since the candidates it supports often don’t have the money to mass communicate, and is spending more in the races where donors and the party are spending less.

“We very much believe in this election, unlike other groups on the ground, that the Florida House is in play,” said Forward Majority spokesman Ben Wexler-Waite. “We’re putting $2 million into 30 districts.”

Wexler-Waite says top-level voter data shows that down-ballot Democrats can be more competitive in places like Miami, where Republicans rule the state delegation but Democrats run up the score in presidential races. Forward Majority just believes that more money and more messaging is needed to help out first-time and under-funded candidates who on average are being out-raised five-to-one by Republicans.

Among the candidates supported: Cindy Polo in northwest Dade ($76,000 raised and pictured above with opponent Frank Mingo), Javier Estevez in west Dade and Collier ($16,000 raised), and James Harden in Central Dade ($22,000). The PAC has also produced ads attacking Palm Beach County’s Rick Roth and James Buchanan, the son of Congressman Vern Buchanan, on the west coast.